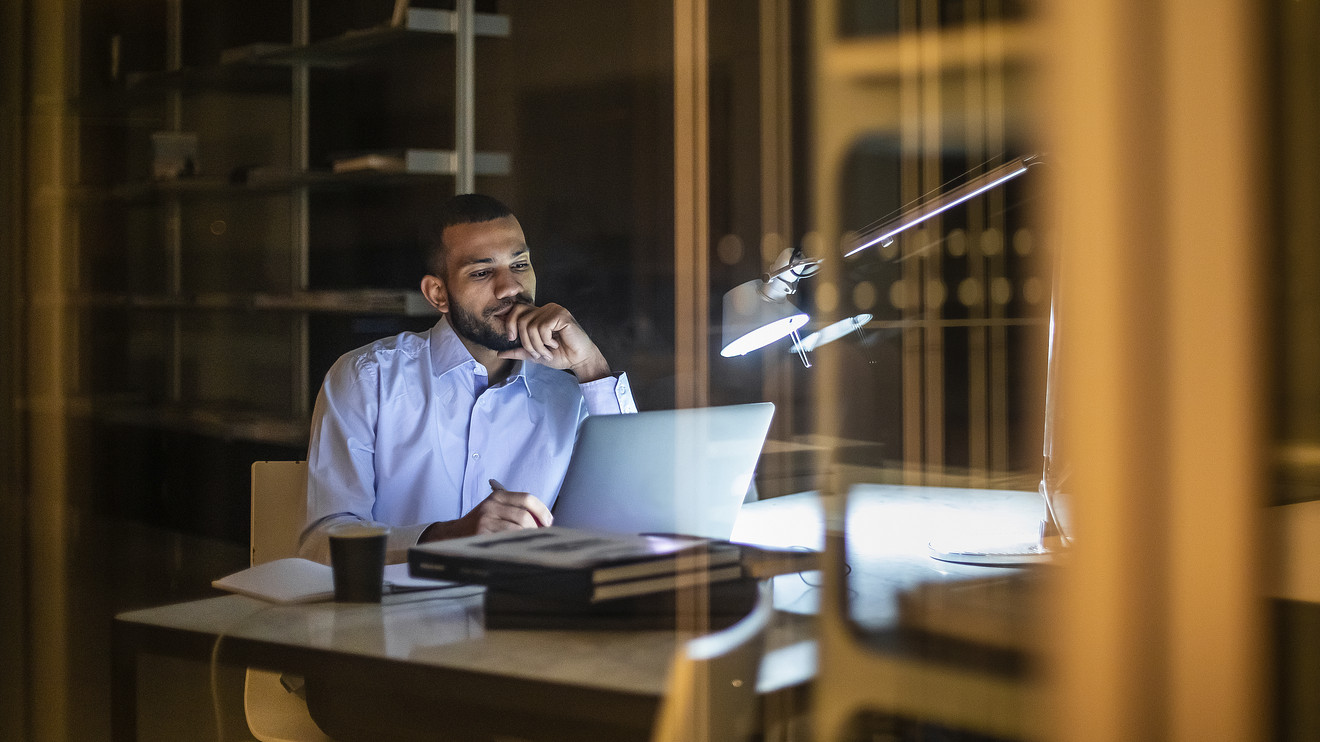 Get ready for the cross-sell if a Schwab-TD Ameritrade merger happens, some say.

If Charles Schwab Corp. acquires TD Ameritrade Holdings, that’s one less discount brokerage firm to choose from — and, experts say, one more reminder that consolidation can have consequences for average investors.

Schwab SCHW, +7.33%  is reportedly trying to buy TD Ameritade AMTD, +16.92%   in a deal that would create a brokerage behemoth with approximately $5 trillion in assets.

But at a time when trading fees are falling away, bigger might not necessarily be better.

“Any company, when you get to this size, is incentivized to push and move investors in the direction that’s most profitable, because they are a business,” said Lance Roberts, chief investment strategist of RIA Advisors, based in Houston, Texas.

Roberts emphasized he wasn’t criticizing Schwab if it tried to cross-sell self-directed investors on other services. All sorts of companies would do the same, he said.

Investors can prep themselves for that potential cross-sell — meaning, selling an additional product to an existing customer — by being clear on what money moves are best for them, Roberts said.

“As a retail investor, you’ve got to take some responsibility for your own money,” he said.

That’s especially important with a bear market looming at some point, he noted.

Representatives for Schwab and TD Ameritrade did not immediately respond to a request for comment.

The reported acquisition plan comes less than a month after Schwab, TD Ameritrade and E- ETFC, -9.33%  entirely erased their trading commissions in an ongoing battle to supply ever-cheaper investor costs.

At that time, Schwab officials estimated the scrapped commissions were equivalent to $90 million to $100 million in quarterly revenue, which comes to 3-4% of the company’s total net revenue.

If Schwab absorbs TD Ameritrade’s own zeroed-out commissions, it might have to make up the difference in other ways, observers said Thursday.

Retail investors playing the market by themselves might possibly see “an uptick in cross promotion of robo-products” like the automated Schwab Intelligent Portfolios, said Jen Butler, director of asset management and brokerage research at Corporate Insight, a market research firm.

“It remains to be seen how these robo-accounts endure a bear market,” Butler said, speaking generally about all algorithm-driven investment accounts. Some automated accounts mix in real-life advisors — like Schwab Intelligent Portfolios Premium — but others don’t.

Computer calculations might be cold comfort whenever a downturn occurs, Butler said. “You want to turn to someone, not just an algorithm,” she said.

See also: How to prepare for the ‘feelings economy’ — and make your job AI-proof

Another potential result of a merger could be Schwab trying to market self-directed investors to hook up with the registered investment advisors who use Schwab as its custodian, she said. (Custodians hold the advisors’ assets and execute trades on their instructions for a fee.)

Potential cross-sells fit a wider trend where financial firms are trying to be involved in every aspect of an investor’s financial life, she said.

Roberts agreed self-directed investors needed to be ready for more cross-sells. Lower investing costs are a great potential upside, he said. But fewer choices could have a downside, he added.

“You’re taking more independence out of the market. It gives investors less choice in how to manage their money,” he said.