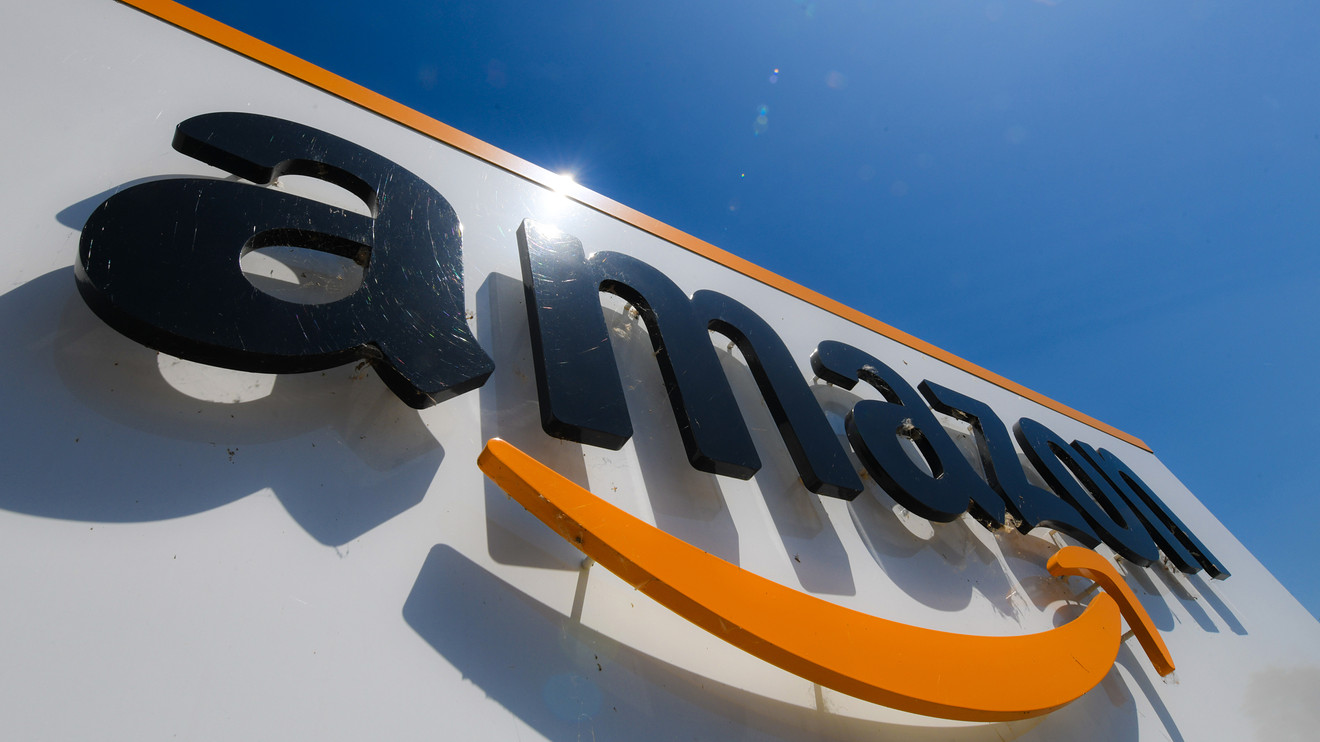 Amazon.com Inc. has filed a lawsuit challenging the Pentagon’s award of a $10 billion cloud contract to arch-rival Microsoft Corp., the latest twist in a months-long dispute over the coveted deal.

The company AMZN, +0.63%  filed the suit in the U.S. Court of Federal Claims, a week after it indicated it would formally protest the government’s decision and suggested the contract for the Joint Enterprise Defense Infrastructure project, known as JEDI, was awarded based on political motivations. The powerhouse Amazon Web Services was once considered a shoe-in for the deal, in part because it had built cloud services for the CIA and it is the market leader.

“It’s critical for our country that the government and its elected leaders administer procurements objectively and in a manner that is free from political influence,” Amazon spokesman Drew Herdener said in a statement last week. “Numerous aspects of the JEDI evaluation process contained clear deficiencies, errors, and unmistakable bias — and it’s important that these matters be examined and rectified.”

Microsoft did not immediately respond to an email message seeking comment. It landed the deal in late October.

The court challenge is the second involving the controversial cloud contract, further delaying a technology program the Defense Department has called critical to its modernization. Oracle Corp. ORCL, +0.28%  is also appealing a July ruling from the U.S. Court of Federal Claims that dismissed its legal challenge to the cloud contract.

JEDI was sucked into a political maelstrom this summer, when President Donald Trump — an antagonist of Amazon Chief Executive Jeff Bezos, who also owns the Washington Post — questioned whether the contract was being competitively bid, citing complaints from Oracle, Microsoft MSFT, +0.07%  , and International Business Machines Corp. IBM, +0.37%.

Much is at stake beyond the 10-year, $10 billion JEDI bid. The award of the contract to Microsoft could create a “ripple effect” that “will be felt for years to come on both the government and enterprise fronts,” Wedbush Securities analyst Daniel Ives said in a Nov. 5 note.

“While AWS remains the leader in cloud, we believe MSFT is starting to clearly close the gap as Redmond is seeing an acceleration of spending among enterprises around public/hybrid cloud deployments, especially with the momentum through its all-important partner channel,” Ives wrote.