Home
Breaking News
Aramco IPO: It's a thanks, but no thanks from Malaysia's Petronas
Prev Article Next Article 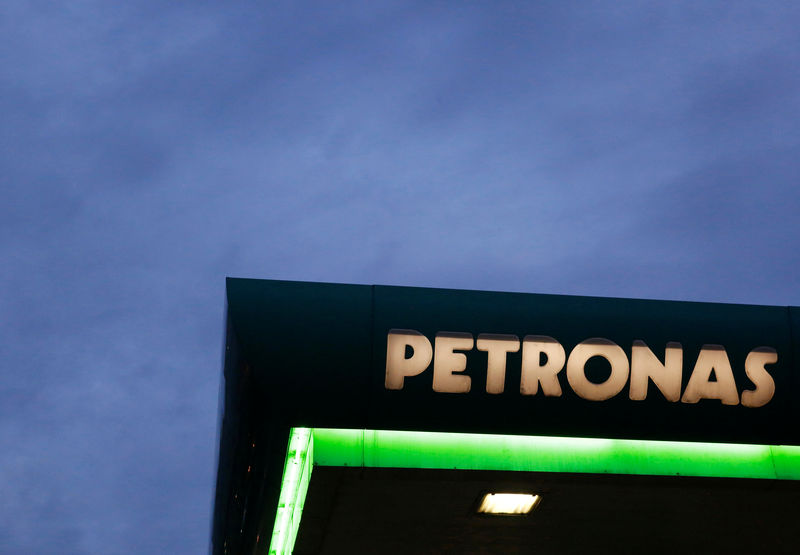 KUALA LUMPUR/LONDON (Reuters) – With Saudi Aramco yet to name any major foreign investors in its upcoming share sale, Malaysia’s state energy company Petronas () decided to take a pass on Friday.

Expectations that Aramco customers and allies around the world would take significant stakes in the company have so far not materialized, with the listing looking like it will be reliant on local retail and institutional investors.

Aramco, which kicked off the share sale process on Nov. 3 after a series of false starts, declined to comment to Reuters on the lack of any named anchor investors in its listing so far.

Last week Russia’s second largest oil producer Lukoil (MM:) said it would not be investing in the initial public offering (IPO) which is likely to rank Aramco as the world’s most valuable company.

Aramco has a joint venture with Petronas in southern Malaysia that is set to start commercial operations this year and Petronas said it had been asked to invest in the IPO.

“Petronas would like to confirm that after due consideration, the company has decided not to participate in Saudi Aramco’s initial public offering exercise,” Petronas said in an emailed statement.

Aramco is a major oil supplier to China, Japan and South Korea and their plans for the IPO are not yet clear, however, the head of Japan’s largest refiner this month said that Japanese companies were unlikely to invest because it was difficult to ascertain Aramco’s true value.

Aramco plans to sell 1.5% of the company, looking to raise up to $25.6 billion and giving the company a potential market value of between $1.6 trillion and $1.7 trillion.

It is the centerpiece of Crown Prince Mohammed bin Salman’s plans to diversify the Saudi economy away from its reliance on oil.

But the company has canceled marketing roadshows for its listing outside of the Gulf because of the lack of interest from foreign institutional investors.

That has raised questions about to what extent the listing can really diversify the country’s economic interests.

“Just selling a 1.5% stake in an oil company is not really going to achieve an enormous amount,” said Charles Hollis, a former UK-Saudi diplomat and director at intelligence consultancy Falanx Assynt.

Saudi Aramco said in a statement to Reuters that its listing was “an important step in accelerating the Kingdom’s economic growth and diversification”.

“It will increase liquidity in the Saudi capital market and elevate its position as an important international stock exchange”, it said.

Saudi Arabia’s Samba Financial Group said on Thursday that the IPO has attracted about 73 billion riyals ($19.47 billion) in institutional and retail orders so far.

Although no major state company or fund has yet stepped forward, talks have been taking place with sovereign investors including the Abu Dhabi Investment Authority, Singapore’s GIC and other funds, sources have told Reuters.