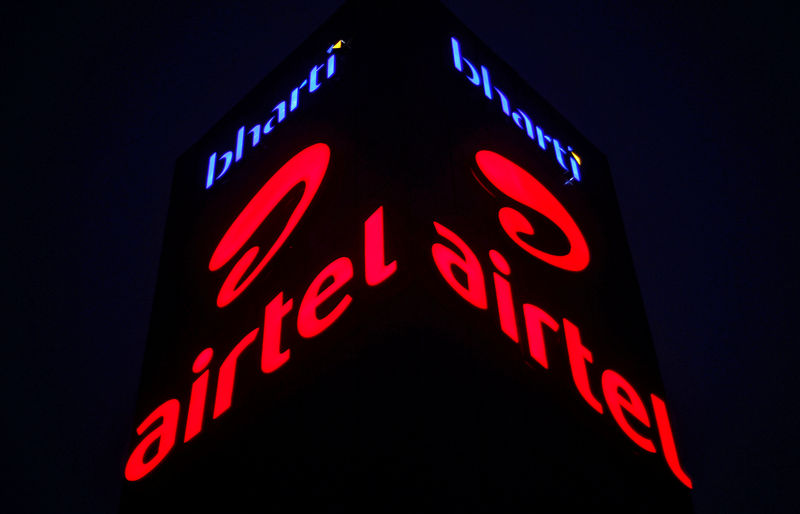 Last month’s ruling gave telecom operators three months in which to pay overdue levies and interest, putting at risk the operations of both Vodafone Idea and Bharti.

Bharti and Vodafone Idea have filed separate review petitions in the Supreme Court, the Economic Times newspaper said. The court has yet to decide on admitting the petitions.

The two firms did not immediately reply to emails from Reuters to seek comment.

In their filings, the companies seek review of the penalties and interest on the dues, and query why some revenue components should be included in calculations of adjusted gross revenue (AGR), on which the dispute centres, the paper said.

Telecom providers in India pay the Department of Telecommunications (DoT) 3% to 5% of their AGR in spectrum usage charges and 8% as license fees.

Companies have long argued that AGR should comprise just revenue accrued from core services, while the government says it should include all revenue, a position the Supreme Court upheld last month.

Officials of the DoT did not immediately respond to telephone calls from Reuters to seek comment.

Telecom operators got some respite from the court ruling after India on Wednesday gave them until the end of March 2022 to pay for airwaves bought via auction.