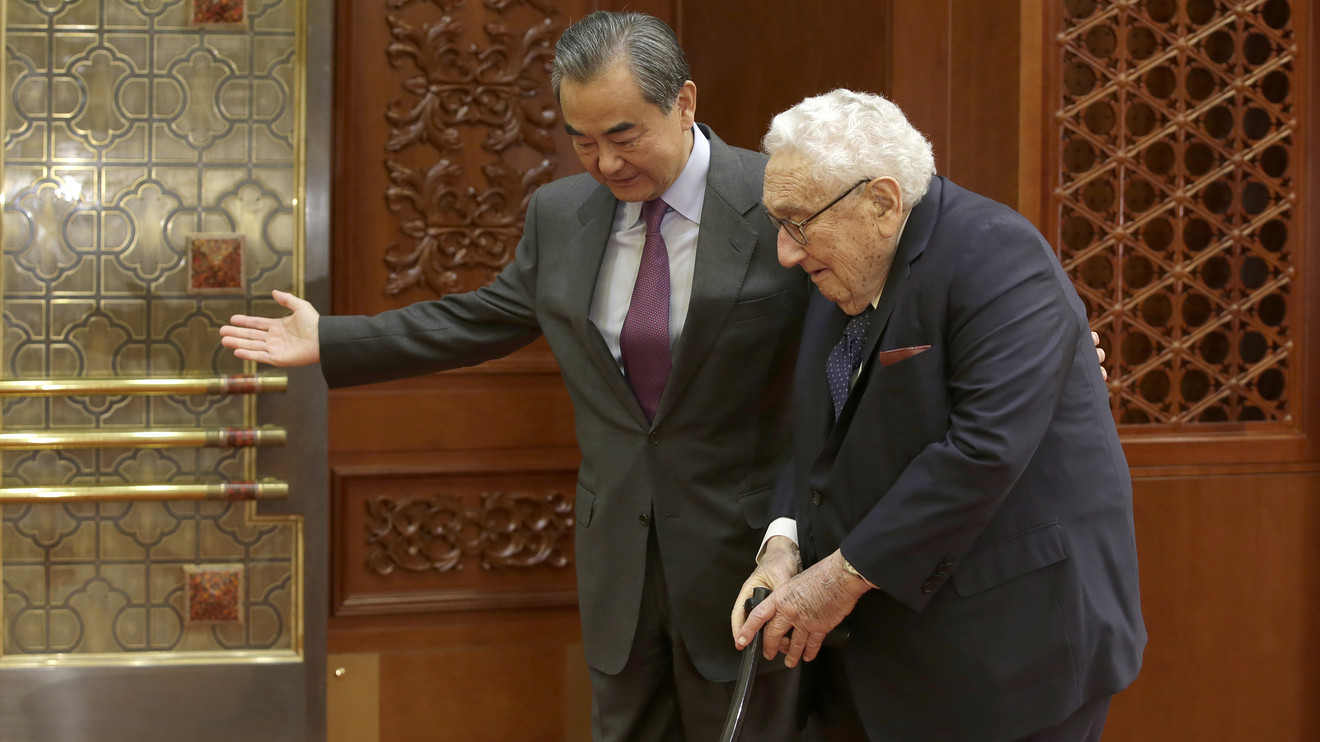 The United States is the world’s biggest source of instability and its politicians are going around the world baselessly smearing China, the Chinese government’s top diplomat said on Saturday in a stinging attack at a G20 meeting in Japan, Reuters reported.

Relations between the world’s two largest economies have nose-dived amid a bitter trade war – which they are trying to resolve – and arguments over human rights, Hong Kong and U.S. support for Chinese-claimed Taiwan.

Meeting Dutch Foreign Minister Stef Blok on the sidelines of a G20 foreign ministers meeting in the Japanese city of Nagoya, Chinese State Councillor Wang Yi did not hold back in his criticism of the United States.

“The United States is broadly engaged in unilateralism and protectionism, and is damaging multilateralism and the multilateral trading system. It has already become the world’s biggest destabilizing factor,” China’s Foreign Ministry cited Wang as saying.

The United States has, for political purposes, used the machine of state to suppress legitimate Chinese businesses and has groundlessly laid charges against them, which is an act of bullying, he added.

“Certain U.S. politicians have smeared China everywhere in the world, but have not produced any evidence.”

The United States has also used its domestic law to “crudely interfere” in China’s internal affairs, trying to damage “one country, two systems” and Hong Kong’s stability and prosperity, he added.

China was incensed this week after the U.S. House of Representatives passed two bills to back protesters in Hong Kong and send a warning to China about human rights, with President Donald Trump expected to sign them into law, despite delicate trade talks with Beijing.

China runs Hong Kong under a “one country, two systems” model whereby the territory enjoys freedoms not enjoyed in mainland China like a free press, though many people in Hong Kong fear Beijing is eroding this. The government denies that.

Wang said that China’s development and growth was an inevitable trend of history that no force could stop.