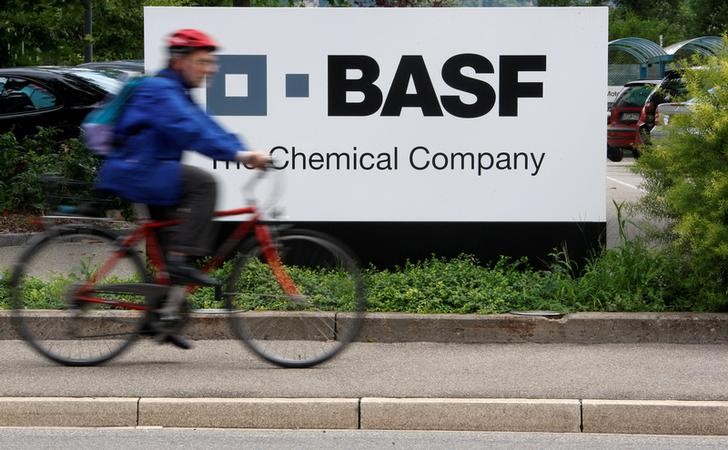 BEIJING (Reuters) – German chemical giant BASF has begun construction of its $10-billion integrated petrochemicals project in China’s southern province of Guangdong, the company said in a statement on Saturday.

The project based in the city of Zhanjiang will be China’s first wholly foreign-owned chemicals complex, for which a framework agreement was signed in January.

The project’s first phase is expected to be launched in 2022, with production capacity of 60,000 tonnes per year (tpy), taking BASF’s total capacity of engineering plastics and TPU to 290,000 tpy in the Asia-Pacific region.

The entire project is planned to be completed by 2030, the company said, making it the third-largest BASF site worldwide, following Ludwigshafen in Germany and Antwerp in Belgium.

“(The project) will form a solid foundation for a world-class industrial cluster in Zhanjiang and establish stronger business connections between South China and other Asian countries,” Stephan Kothrade, a BASF regional official in China, said in the statement.

The project is “a signal showing China’s efforts of further opening-up are taking effect,” Chinese Premier Li Keqiang said, according to a central government website.

China would treat enterprises with all types of ownership structures, as well as domestic and foreign firms, equally and without discrimination, he added.