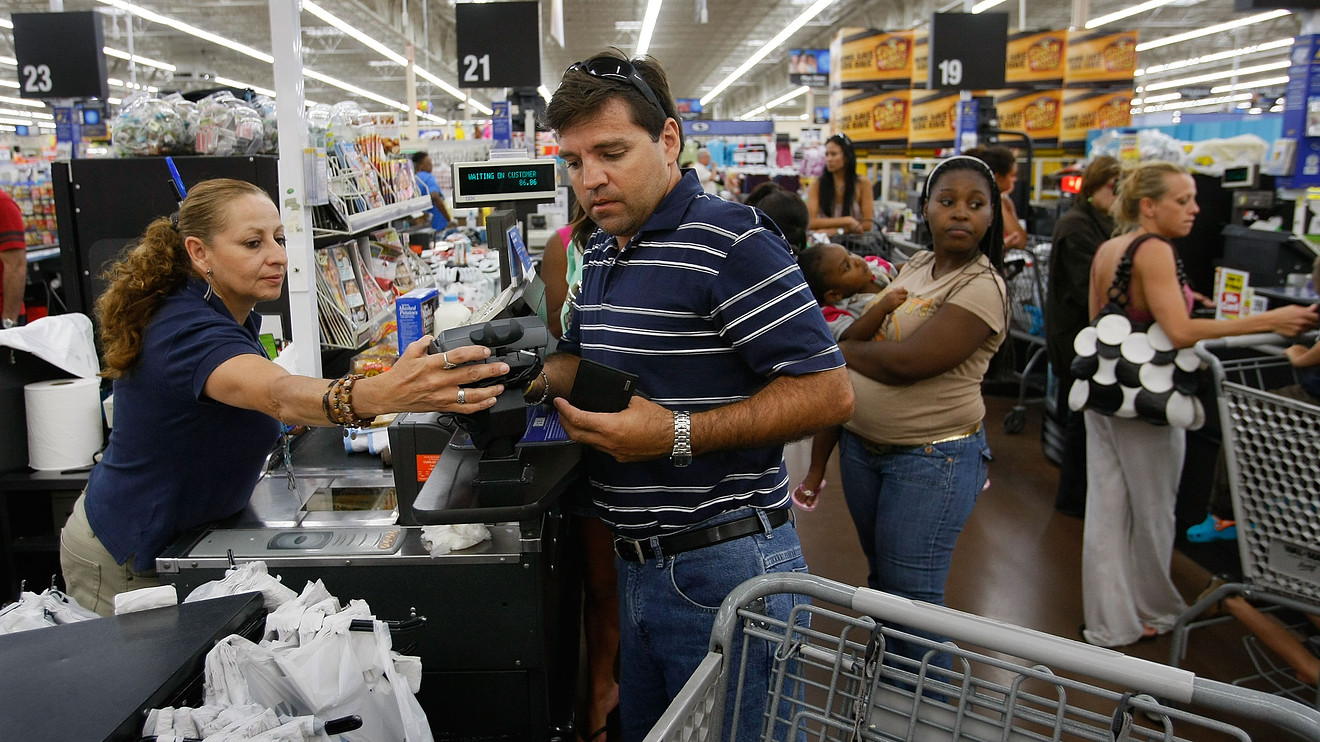 Retail credit cards have some of the highest interest rates on the market — but millions of shoppers are still planning on opening new ones during the holiday season.

Nearly one-third of Americans said they’re likely to apply for a store credit card this holiday shopping season, up from 24% who said so last year, according to a recent report from CompareCards.com.

Many retailers this time of year will offer significant additional discounts on purchases if the customer signs up for a store card on the spot. But nearly half of all people who’ve had a retail credit card at some point have said they’ve regretted it.

Don’t miss: Everything you need to know about Black Friday and Cyber Monday this year

Half of parents with kids under 18 carry debt on a retail card versus 37% of people of all ages. They’re also more likely than other age groups to use a store card as a primary credit card and have regrets about applying for a retail store card.

The average annual percentage rate (APR) for retail cards now stands at 26.01%, up 37 basis points from a year ago, according to a separate report from CreditCards.com. That’s nearly nine percentage points higher than the overall average credit card APR of 17.21%.

CreditCards.com’s analysis was based on a review of 88 cards from 64 retailers. Each of the top 100 retailers, as defined by the National Retail Federation, was included in the study if they offered a retail credit card.

Topping the industry, the following retailers charged the highest APR of 29.99%:

“The 30% threshold definitely seems to be an important psychological barrier,” Ted Rossman, industry analyst for CreditCards.com, said in the report. “These cards are issued by banks headquartered in Delaware, South Dakota and Connecticut — three states that do not have maximum credit card rates. So, they could charge more, but they’re choosing not to.”

Retail credit cards appeal to some consumers because of how easy they are to obtain. Most store cards come with very low or no credit-score requirements, making it easy for retailers to issue the cards on the spot to shoppers when they’re at the cash register. The banks that issue these cards on behalf of retailers charge higher interest rates to offset the potential that someone who isn’t creditworthy could receive one of these cards.

Also see: Airline passengers say one magic word would convince them to spend more money on their tickets

These cards’ high interest rates are why many shoppers have second thoughts about them. Almost half of all Americans who have held a store card regretted their choice, a study last year by LendingTree TREE, +1.09%  subsidiary CompareCards found.

Recently, a growing number of people with low credit scores who have received retail cards have fallen delinquent on their debts, data from Experian EXPGY, +1.74%  showed. However, if consumers use these cards properly, they can be a useful tool for building one’s credit history. The key is to pay off the full balance on the card on time each billing cycle to avoid falling into a debt spiral thanks to the sky-high interest rates.