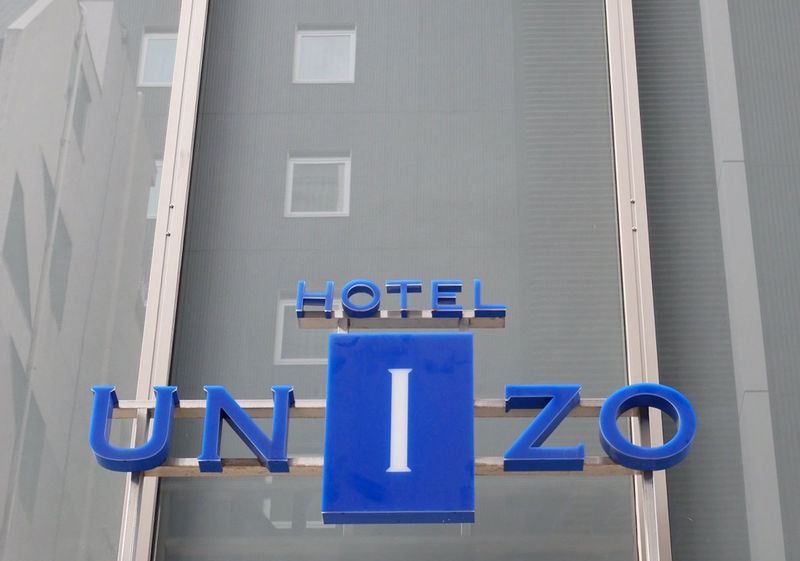 Unizo said it had received offers from four overseas investment funds and one Japanese fund as well as one domestic company, without naming the bidders.

Unizo said none of the offers would meet its demands.

The multiple offers may further complicate the takeover saga surrounding the hotel operator, which is already in talks with two top global investment groups – Blackstone and Fortress Investment Group.

Unizo in July became a target for a hostile bid by a Japanese travel agent H.I.S. Co (T:). Unizo at one stage turned to SoftBank Group-owned (T:) Fortress to fend off the bid. But later it withdrew its support for Fortress’ white-knight offer.

Last month, Blackstone offered to buy the company at 5,000 yen per share, valuing Unizo at $1.6 billion.

Unizo said on Sunday it was positively engaged in talks with Blackstone. Blackstone on Friday extended the deadline for Unizo to respond to its offer..