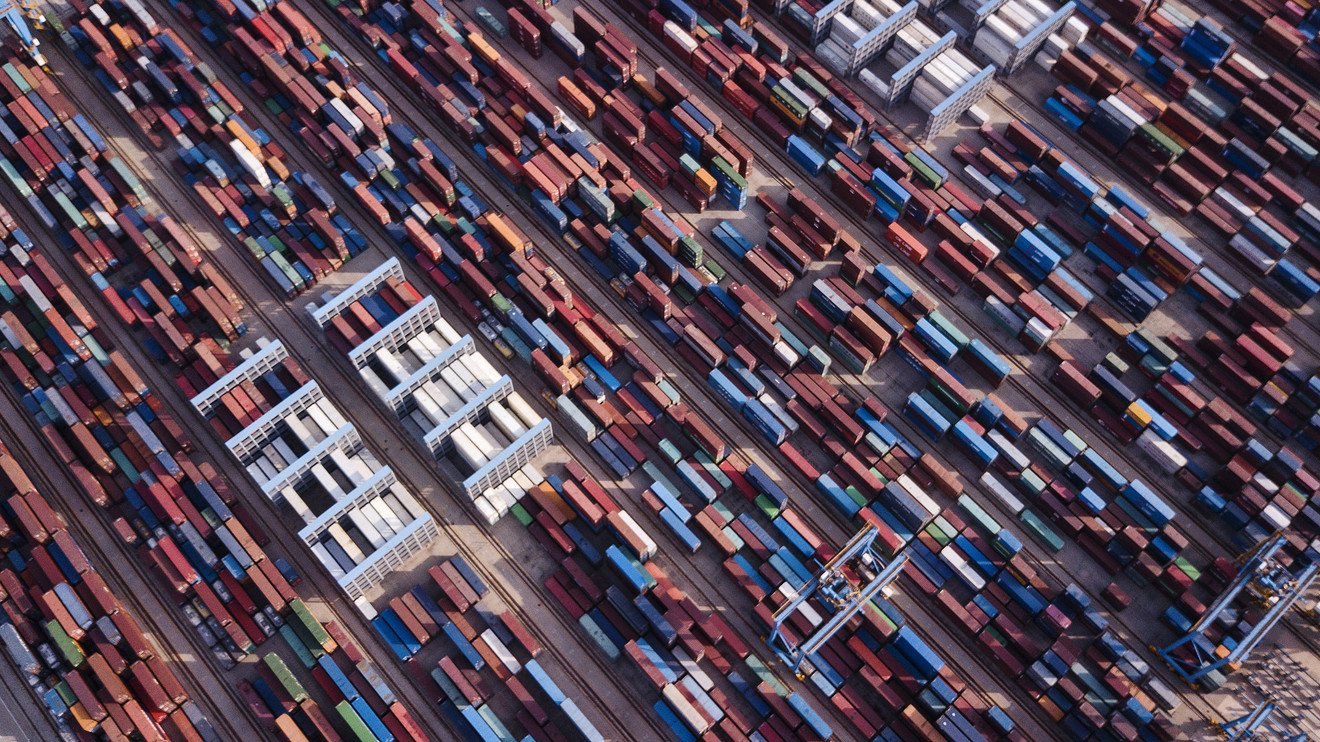 Asian shares were mostly higher Monday amid some optimism that the U.S. and China may edging closer to a trade deal.

Investors were watching the situation in Hong Kong, where pro-democracy candidates won a majority of seats in a local district council election over the weekend. After nearly six months of often violent protests, it is yet another challenge for Chief Executive Carrie Lam’s government.

“The result might not be market-friendly as it sets to challenge Carrie Lam’s leadership and bring up political uncertainties. But it could also mark a turning point in stopping the violent clashes,” said Margaret Yang, market analyst at CMC Markets in Singapore.

Markets around the world churned last week on uncertainty about whether the U.S. and China can soon halt their trade dispute, or at least stop it from escalating. New U.S. tariffs are set to hit Dec. 15 on many Chinese-made items on holiday shopping lists, such as smartphones and laptops.

Tariffs already put in place have hurt manufacturing around the world, and businesses have held back on spending given all the uncertainty about where the rules of global trade will end up.

President Donald Trump said last week that a deal between the world’s largest economies is “potentially very close” after Chinese President Xi Jinping said Beijing is working to “try not to have a trade war,” but will nevertheless fight back if necessary.

“A positive start to the trading week is expected with the trade comments from President Donald Trump last week though investors remain contemplating the U.S.-China trade issue that may not make concrete headway by year-end,” said Jingyi Pan, market strategist at IG.