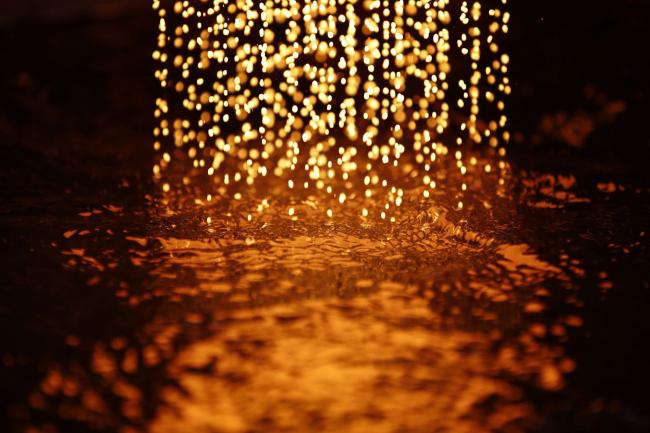 (Bloomberg) — BHP Group, the world’s biggest miner, plans to increase its stake in SolGold Plc, the developer of projects in hot spot Ecuador, according to people familiar with the proposal.

Melbourne-based BHP will add to its existing 11% holding in SolGold and become the developer’s largest shareholder ahead of Newcrest Mining Ltd., the people said, asking not to be identified because the matter is confidential. An announcement detailing the size of the investment could be made within days.

Brisbane-based SolGold’s interests in Ecuador include the flagship Alpala copper-gold project, which the company estimates has a potential 55-year life and is among the world’s best undeveloped deposits. The company is also studying 13 other priority targets in the nation, according to a presentation this month.

BHP, preparing to install Mike Henry as its new chief executive officer from January, is prioritizing future growth in copper and oil, and sees Ecuador as a key focus for new mining projects. Dwindling supply from aging copper mines and rising demand from renewable energy and the electric vehicle sector will combine to boost the metal’s outlook, the miner said in August.

The company is also partnering with Luminex Resources Corp. on a project in southeastern Ecuador and carrying out its own work in the country.

Exploration will be “the most cost effective way” of adding to the company’s growth pipeline, outgoing CEO Andrew Mackenzie said last month in a webcast. “We have positions in some very prospective parts of the world where we think we can add significantly to our resource base.”