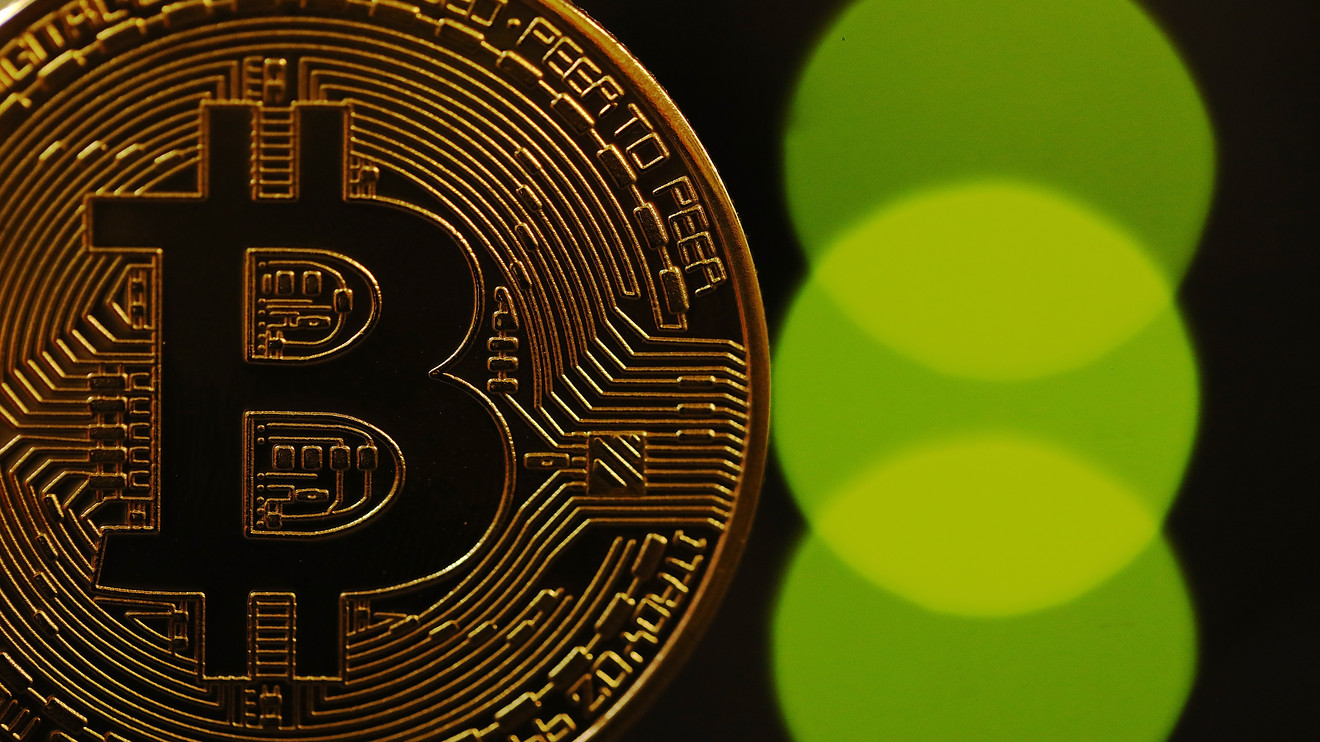 Bitcoin fell below the $7,000 mark on Sunday for the first time since May.

The recent tumble is being attributed to China’s recent announcement that it will crack down on crypto trading. A statement by the People’s Bank of China on Friday warned it was increasing “supervision and control to combat virtual currency transactions.”

“Investors should be careful not to mix blockchain technology with virtual currency,” the central bank said, warning of the many risks of cryptocurrency trading.

There has also been speculation in recent months that China is preparing to launch a state-run digital currency, though the PBoC denied such a report earlier this year.

As of Sunday night, bitcoin’s market cap was $126.3 billion, according to Coinmarketcap.com, while Ethereum was $15.5 billion and Ripple was $9.7 billion.