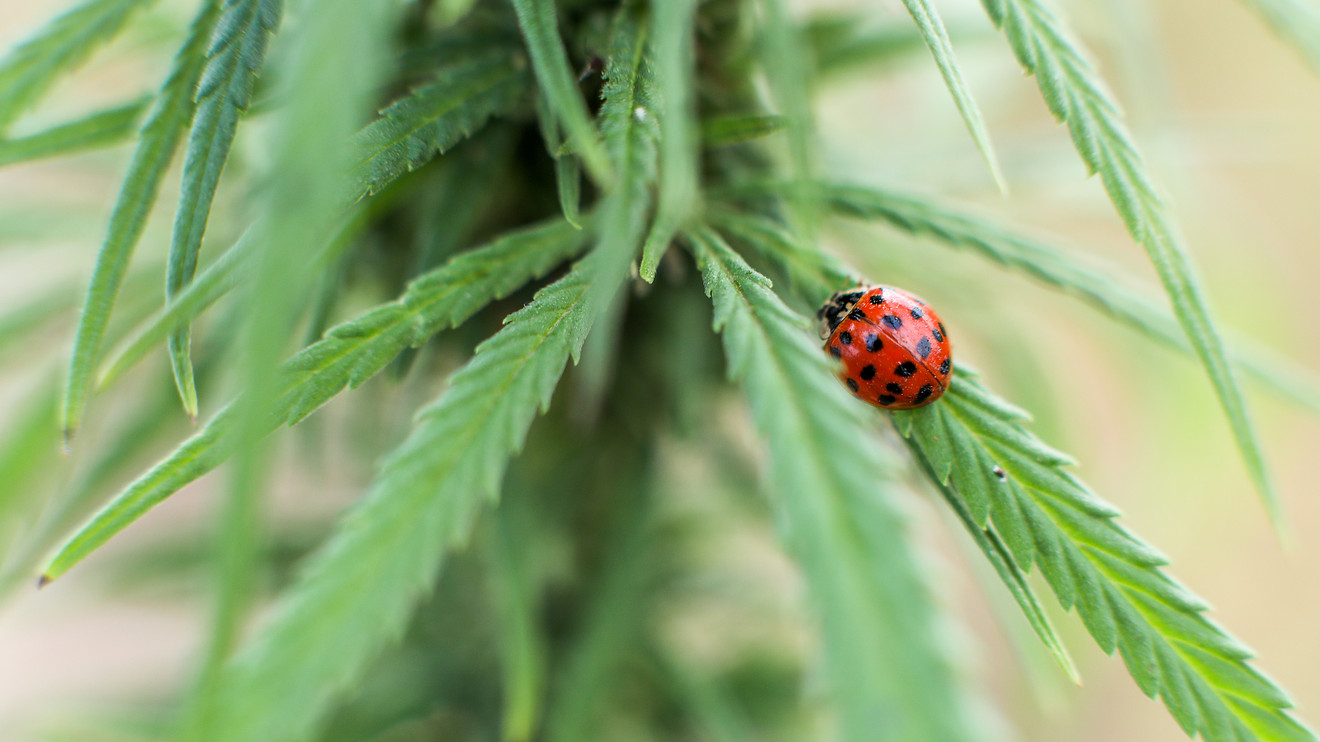 Cannabis stocks were mostly lower Monday, with Aurora Cannabis slumping after the company carried out a convertible debt swap that is highly dilutive for its shareholders.

“Short term, it’s probably the best-case scenario for Aurora, because it would have been really difficult to raise the amount needed to repay that debt in March,” said Korey Bauer, portfolio manager at the Cannabis Growth Fund from Foothill Capital Management. “But it’s still shocking. Investors need to understand there is going to be more dilutive financing in this market.”

See also: Aurora Cannabis stock suffers worst day in more than five years, analyst says ‘it would be fair for investors not to believe them’

Investors should brace for a cycle of defaults and bankruptcies as the slower-than-expected rollout of legal cannabis in Canada has left the market oversupplied with too little distribution, he said. For growers, the steady decline in pricing is a challenge, while retailers are still competing with a thriving black market that continues to offer cannabis at far lower prices than can be found in the legal market.

The black market remains a major obstacle in some U.S. states, notably California. The Golden State is planning to raise taxes on the legal cannabis industry, according to media reports, a blow to a sector that is struggling to make money. Cannabis stocks have fallen sharply in the last few months as companies continue to report big losses and less-than-stellar revenue.

‘It’s a good time to do a deep dive through the sector and try to pick up high-quality names,” said Bauer.

Bruce Linton, former co-chief executive of market leader Canopy Growth CGC, +0.96%  , WEED, +1.06%  said one problem that has hampered the development of the Canadian market is that the early products “were boring.” When cannabis was first legalized last year, only flower and oils were allowed.

“In January, there’ll be a bunch of new products and we’ll see a ramp-up,” he said in an interview for MarketBrief, a new weekly show produced by MarketWatch and sister publication Barron’s. “Now Canada is a small population so what you want to look at is products that could be sold elsewhere.”

Those new products will include cannabis-based drinks, with Canopy announcing early Monday that it has received a Health Canada license for a new beverage facility at its Smith Falls, Ontario-based headquarters. The company will start producing an initial batch of 11 cannabis-infused beverages and will add more later. The company was aided by its main shareholder, Corona beer brewer Constellation Brands STX, +0.67%, which has invested $4 billion in Canopy. Shares were up 2.1%.

See: All the excuses cannabis companies are making for an ugly crop of earnings

Organigram shares OGI, -3.03%  rose 1%, even after the company reported earnings for its fiscal fourth quarter with both profit and revenue falling short of consensus estimates.

“The lack of a sufficient retail network and slower than expected store openings in Ontario continued to impact revenue growth in Q4 2019 and were further exacerbated by increased industry supply,” the company said in a statement.

Shares of CBD products maker Charlotte’s Web CWBHF, -7.31% CWEB, -7.07%  slid more than 6%, after that company raised C$66.3 million via a syndicated stock offering. Proceeds of the deal will be used to fund business development and for general corporate purposes.