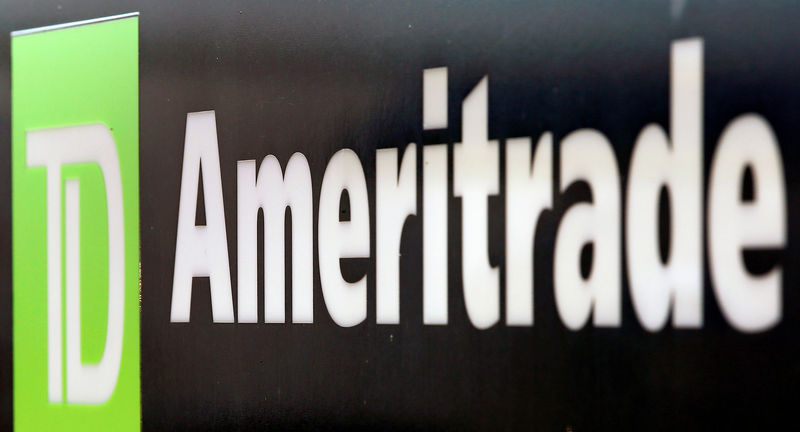 As part of the deal, which is expected to close in the second half of 2020, Ameritrade stockholders will get 1.0837 Schwab shares for every share held.

Both the stocks had surged on Thursday after reports of the deal emerged.

TD Ameritrade CEO Tim Hockey is due to step down in February. The companies said on Monday they will suspend the CEO search and named TD Ameritrade Chief Financial Officer Stephen Boyle as TD’s interim president and CEO.

A deal between the two companies could be seen as a response to recent disruption in the industry, where nimbler startups such as Menlo Park, California-based Robinhood are rapidly gaining market share by eliminating commissions on stock trades.

Charles Schwab and TD Ameritrade combined would have assets of around $5 trillion, according to Reuters calculations.

TD Ameritrade’s shares were up 2.4% in premarket trade.