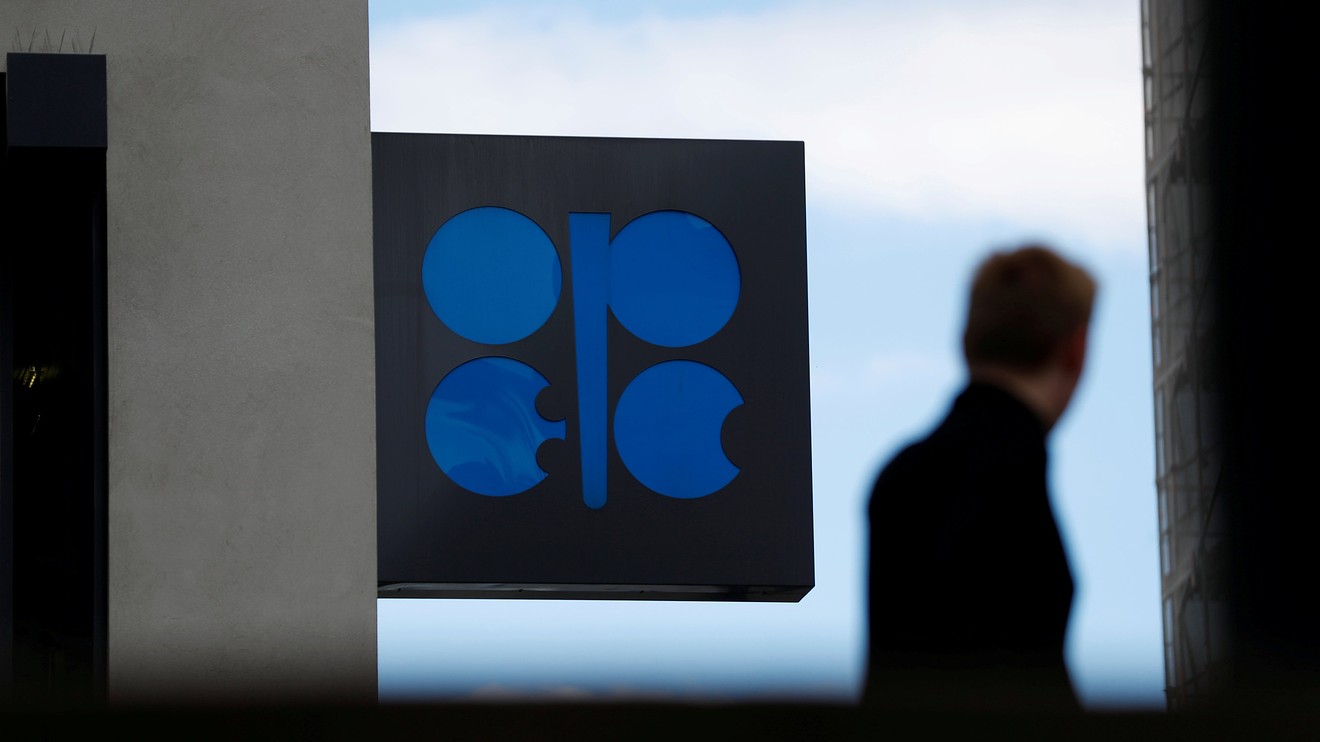 Oil prices have climbed as global supplies have fallen so far this year thanks to efforts by the Organization of the Petroleum Exporting Countries and their allies, but growth in U.S. shale output and a slowdown in crude demand threaten to ruin that progress.

Those are among the big issues OPEC and their allies, collectively known as OPEC+, will deal with when they hold meetings to discuss the oil market on Dec. 5 and Dec. 6 in Vienna.

OPEC+ has been “successful in reducing global stockpiles, albeit at a slower pace than anticipated,” said Ryan Fitzmaurice, energy strategist at Rabobank. The group has not been successful “with respect to the desired price response, which has underperformed the Saudi’s expectation of $70 to $80 Brent crude oil.”

“OPEC+ has been successful in reducing global stockpiles…[but not] with respect to the desired price response, which has underperformed the Saudi’s expectation” for $70-$80 Brent oil.

On Thursday, global benchmark Brent crude futures BRNF20, -0.13%  settled at roughly two-month high of $63.97 a barrel on the ICE Futures Europe exchange. The front-month contract trades around 19% higher year to date, after posting a yearly loss of almost 20% in 2018, according to Dow Jones Market Data.

Global oil supplies, meanwhile, at 101 million barrels per day in October, were 1.2 million barrels a day below year-ago levels, according a report from the International Energy Agency, released in November.

The biggest challenge facing OPEC+ is “surging U.S. shale production that continues to gain market share from other oil exporting nations,” said Fitzmaurice. “OPEC understands that overproducing in order to protect market share is a failed strategy and has decided to wait out U.S. shale producers rather than pressure prices lower.”

He expects to see U.S. shale output grow in 2020, by 500,000 barrels to 600,000 barrels per day. That’s less than the 1 million barrels per day that some analysts are calling for because “investors have soured on the sector due to lack of free cash flow generation and high debt levels that has become synonymous with shale production,” he said. “As result, drilling budgets are being reduced and the rig count has declined sharply, which we expect to begin impacting production on a nine to 12 month lag.”

Read: Producers are putting the brakes on the shale boom — here’s what that means for oil prices

For now, however, waiting for U.S. shale to roll-over is a “challenging position” for OPEC+, one with “little alternatives in the short term,” said Fitzmaurice.

Slowing growth in global oil demand has also been a key concern for the oil market, given the ongoing trade dispute between the U.S. and China, the world’s two largest economies.

The two countries have reached “a very limited agreement on some trade issues,” said Pat Thaker, editorial director for the Middle East and Africa at the Economist Intelligence Unit, which expects the phase one deal to be signed by mid-December. Even so, “we do not expect the U.S. and China to make meaningful progress in the coming year, as the deeper disagreements underlying their trade war remain unaddressed,” including protection of intellectual property.

The Economist Intelligence Unit estimates that growth in global oil demand slowed to 1.1% in 2019 and it sees growth slowing to 1% year on year for 2020. The International Energy Agency reported global oil demand growth of 1.3% in 2018.

The lack of a trade agreement has a key concern, but there are actually three more major world events that are important to the oil market, said Marc Bruner, chief executive officer at Fortem Resources.

“The U.S. [presidential] election in 2020 is shaping up to be incredibility important. If [President Donald] Trump is re-elected, I think the demand for oil will rise,” he said. Trump has been known for his more oil-friendly policies. Brexit will also have a major impact on oil as some type of resolution in the U.K. would “help steady markets,” said Bruner.

If OPEC+ wants to have a major impact at the meeting in December to help stabilize oil prices “they’re going to need substantial cuts,” said Bruner. To keep prices at current levels, the group would need to cut another million barrels a day “to be safe,” on top of reductions already in place. However, to get to a $70-$75 a barrel price target, OPEC+ would need to deepen current cuts by another two and a half million barrels.

Announcing reductions in addition to the OPEC+ deal already in place would be only one of three of the most plausible outcome scenarios for the meeting. The current OPEC+ agreement calls for an output cut of 1.2 million barrels a day from late 2018 levels through March 2020.

OPEC and its allies may also agree to extend the current output cuts until the summer, or they may defer any decision until the first quarter of 2020, said Michael Corley, president of Mercatus Energy Advisors. Market consensus appears to point to these two scenarios as the most likely outcomes, he said, but “maintaining the status quo is unlikely to support prices further, so a further cut shouldn’t be ruled out.”

“If the current cuts are maintained or the decision is deferred, prices will likely soften or remain flat,” said Corley. Further cuts, however, “would provide additional price support.”

Absent an OPEC+ decision that surprises the market, Corley believes that the “trade war and lack of economic growth, unrest in the Middle East and U.S. shale supply will continue to drive prices more so than any OPEC+ announcement.”