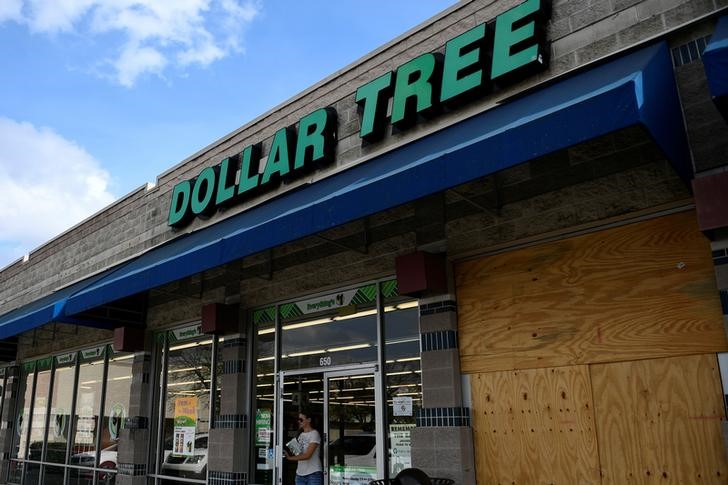 Investing.com – Here’s a preview of the top 3 things that could rock markets tomorrow.

1. U.S. Consumer and Housing Data Due

Top-tier economic data is on the calendar for tomorrow in the form of new home sales and consumer confidence.

The Conference Board will issue its measure of .

The index is expected to rise to 126.9 in November from 125.9 last month, according to economists’ forecasts compiled by Investing.com.

Consumer confidence has come under added scrutiny in recent months amid growing concerns over business conditions and employment growth. But sentiment on the consumer remains bullish as few expect spending to slow ahead of the festive period.

On average, economists predict that rebounded in November, rising 1.1% to a seasonally-adjusted rate of 709,000 units, following a 0.7% decline last month.

The will be closely watched Tuesday after signs that inventories are finally started to tighten following last week’s smaller-than-expected build.

The API last week reported domestic inventories for the week ended Nov. 15, rose by 5.9 million barrels. But that was well above the 1.4 billion barrel build reported a day later by the Energy Information Administration.

Oil prices have been ticking higher in recent sessions ahead of OPEC’s meeting next week, when the oil cartel may announce measures to prop up prices.

“Two out of our three alternative scenarios present upside risks to oil prices: an extension of the output deal with deeper cuts; or an extension with cuts to NGL [natural gas liquids] supply,” JPMorgan said in a note.

The discount retailer is earnings of $1.13 a share on revenue of $5.74 billion, according to consensus estimates from Investing.com.

As well as earnings, same-store sales will be in focus to gauge whether the retailer has continued to mitigate the impact of increased tariffs on Chinese imported goods by diversifying its supply chain and cost control.

Best Buy (NYSE:), meanwhile, is expected to of $1.03 a share on revenue of $9.71 billion, with many keen to see whether its sales of appliances, tablets, and headphones can continue to offset declines in video gaming and home theater sectors.

The electronics-goods retailer has guided third-quarter comps to grow in the range of 0.5% and 1.5%.

Dick’s Sporting Goods (NYSE:) will also be among the retailers reporting results and is expected to of 38 cents a share on revenue of $1.91 billion.

In tech, , and are set to report quarterly results after the closing bell.