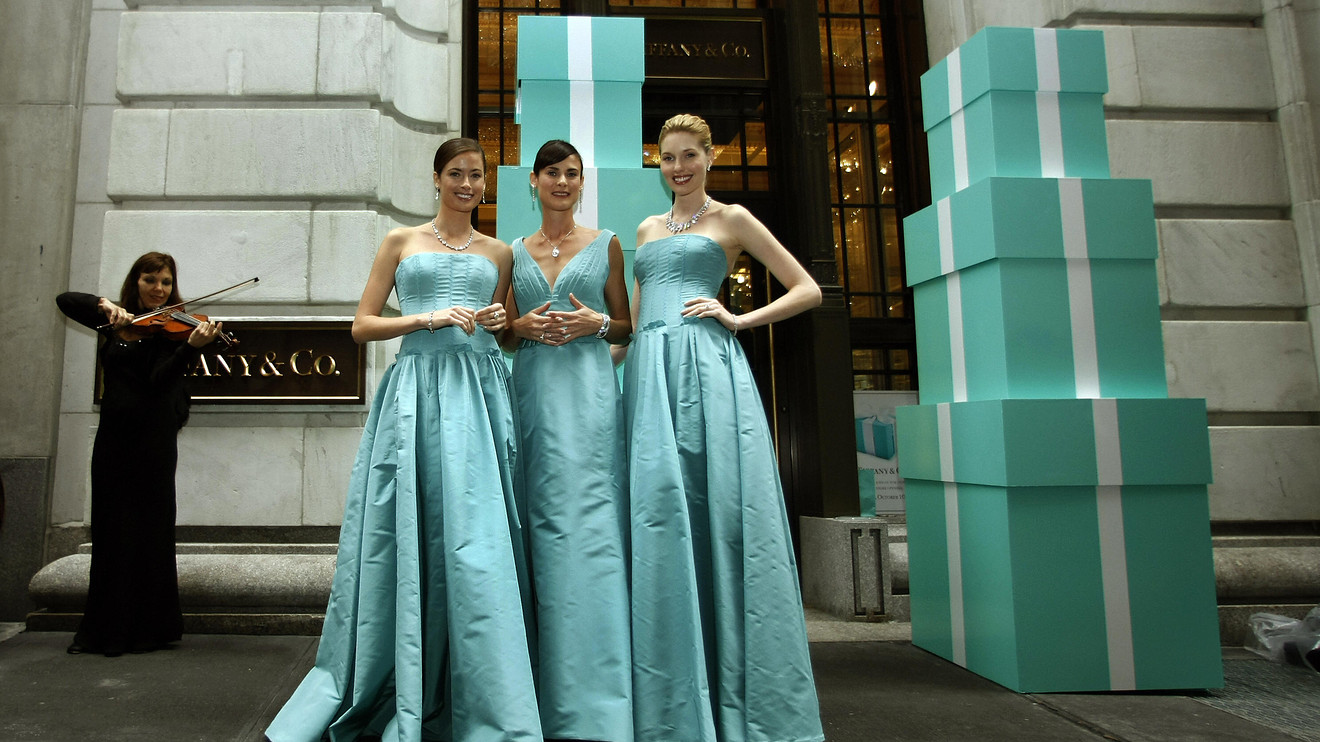 In what could be an important step forward for trade, Beijing said on Sunday that it will increase penalties for intellectual property violations, a topic that has been a key sticking point for trade negotiations with the U.S. Investors were also eyeing a tweet from the Global Times — run by China’s ruling Communist Party — that said Beijing and Washington are “very close” to an initial trade deal.

Europe was also playing catch-up after President Donald Trump said on Friday that there was a “good chance to make a deal.”

Meanwhile, the clothing and footwear sector was doing the heavy lifting for Europe, after LVMH MC, +2.17%  announced a $16.2 billion deal for Tiffany TIF, -0.78%, ending weeks of speculation. Shares of LVMH climbed 1.8%.