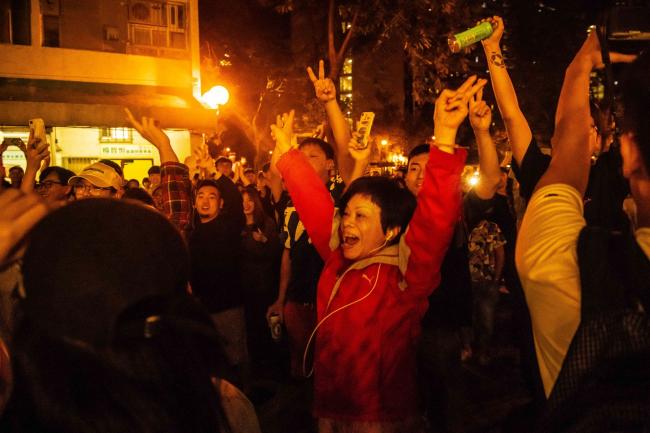 (Bloomberg) — Hong Kong stocks climbed after pro-democracy candidates swept the board in district council elections, putting pressure on the city’s government to address issues that have fueled months of protests.

The rose 1.5%. The gain was led by developers and other stocks seen as most sensitive to the demonstrations, which have weighed on the city’s stocks.

Pro-democracy candidates took at least 278 seats of the 452 up for grabs, according to the South China Morning Post, about seven times more than the pro-government camp. Pro-democracy groups gained control of at least 12 of the 18 district councils after failing to win a majority in any of them four years ago, the report said.