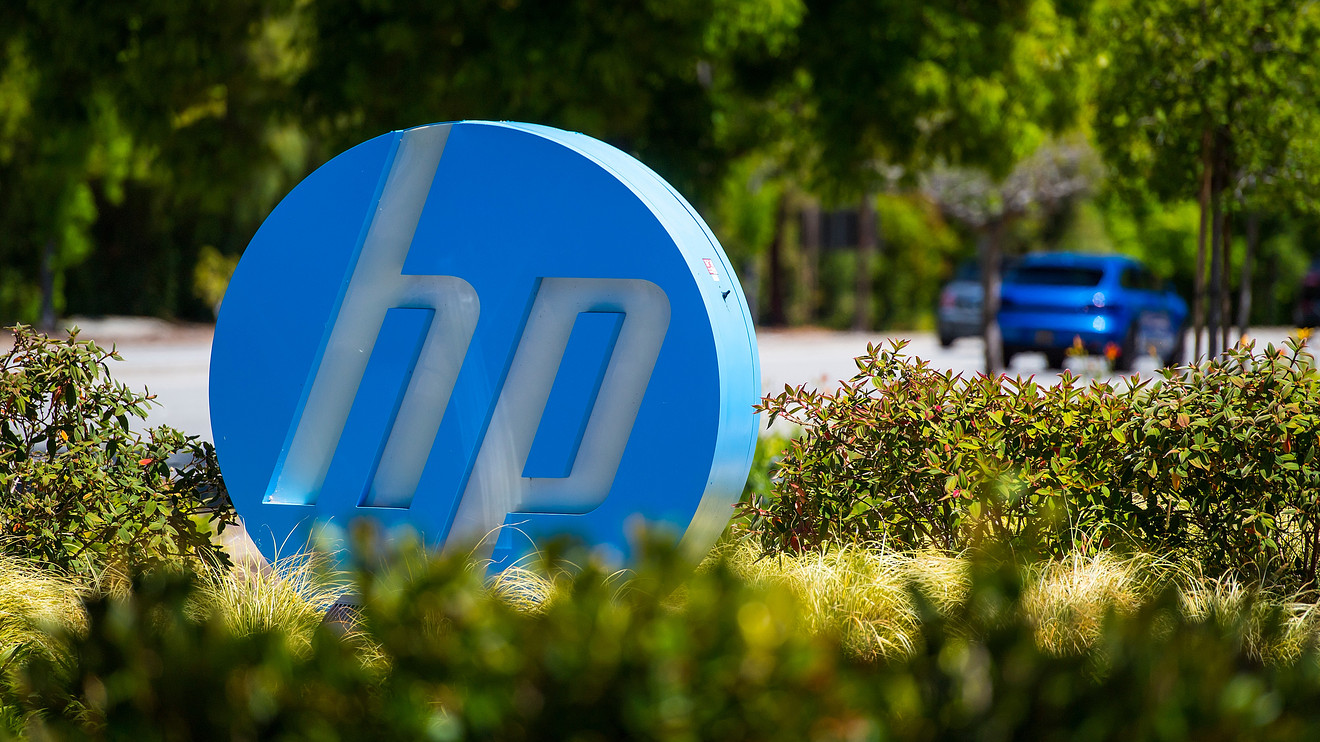 HP Inc. again rejected acquisition overtures from Xerox Corp. on Sunday, in a sharply worded letter that questioned the copier company’s ability to raise enough cash and its future viability.

In a letter to Xerox Chief Executive John Visentin, HP CEO Enrique Lores and Chairman Chip Bergh, on behalf of the board of directors, reiterated that the $33.5 billion acquisition bid “significantly undervalues HP,” and dismissed a Thursday letter from Xerox — in which Visentin said he was “confused” by HP’s rejection and threatened a hostile takeover — as providing no new information.

“Your proposal does not constitute a basis for due diligence or negotiation,” HP said in Sunday’s letter, making a point to note that “we believe it is important to emphasize that we are not dependent on a Xerox combination.”

“It is clear in your aggressive words and actions that Xerox is intent on forcing a potential combination on opportunistic terms and without providing adequate information,” HP said, claiming that Xerox walked away from discussions in August and September after failing to address questions.

While saying they remained open to a merger, the board called for due diligence to see if a combination has merit, but warned it has “significant concerns about both the near-term health and long-term viability of your business.”

HP cited falling revenue for Xerox, and said the board fears Xerox’s recent exit from a joint venture with FujiFilm “has left a sizeable strategic hole in Xerox’s portfolio.”