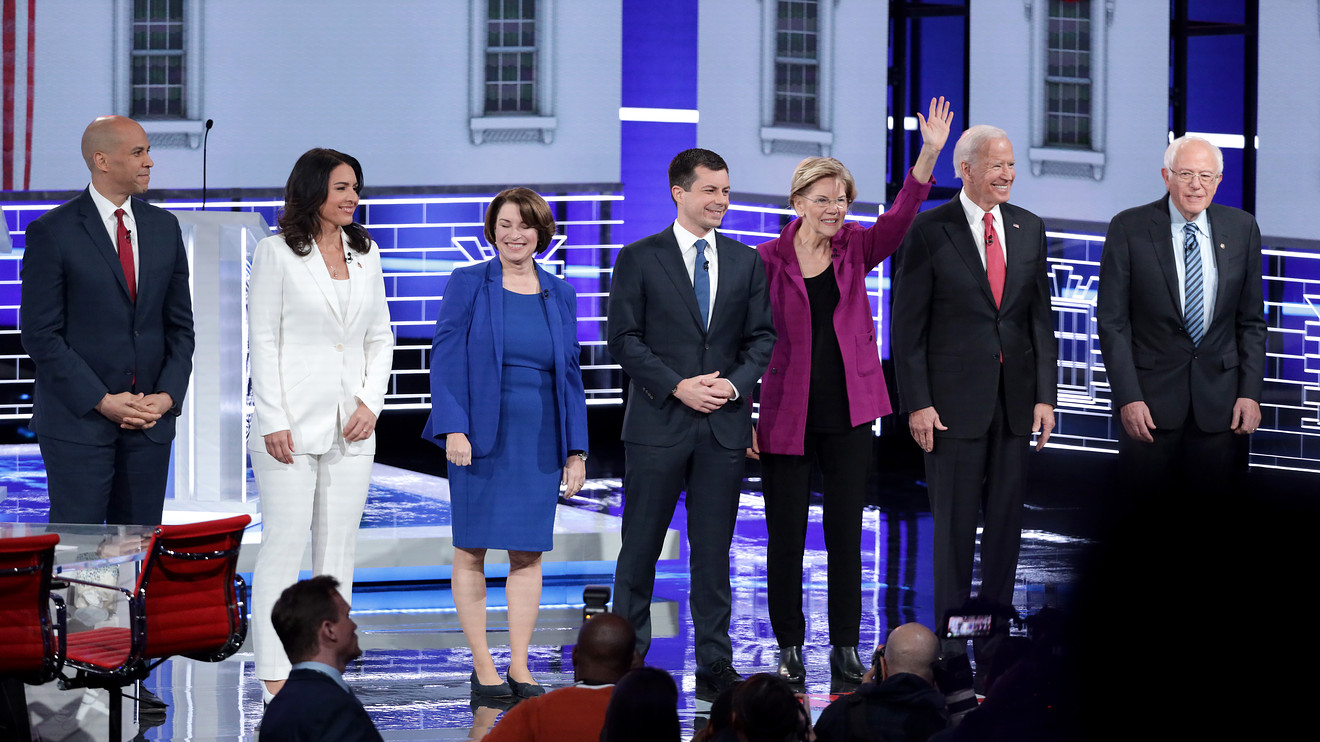 ‘If there’s a probability or possibility that there could be a unified Democratic administration… then it’s highly likely that the tax cut of 2017 would be rolled back. Then you’re looking at… possibly even up to a 20% correction on the S&P.’

That’s Tim Moe, Goldman Sachs chief Asia-Pacific equity strategist, talking on Bloomberg about what could happen to the stock market is Democrats end up controlling both the Executive and Legislative branches of government in 2020.

And the election is just one of two major risks investors may have to grapple with in the coming year, according to Moe. The other one, of course, is trade with China.

“The key point would be that the market… has rallied quite significantly on expectations of hope for a trade deal being done,” Moe explained. “Our sense is that the risk reward here is probably negatively skewed. In other words, if a trade deal is done, markets are probably flat to up modestly. But if something doesn’t happen, then I think there’s a bit of price appreciation to give back.”

U.S. stocks are poised for a positive open Monday on hopes that a deal is getting closer, following Chinese President Xi Jinping’s claim that Beijing is working to “try not to have a trade war.” Futures on the Dow DJIA, +0.39%  , S&P and Nasdaq COMP, +0.16% were all higher at last check.