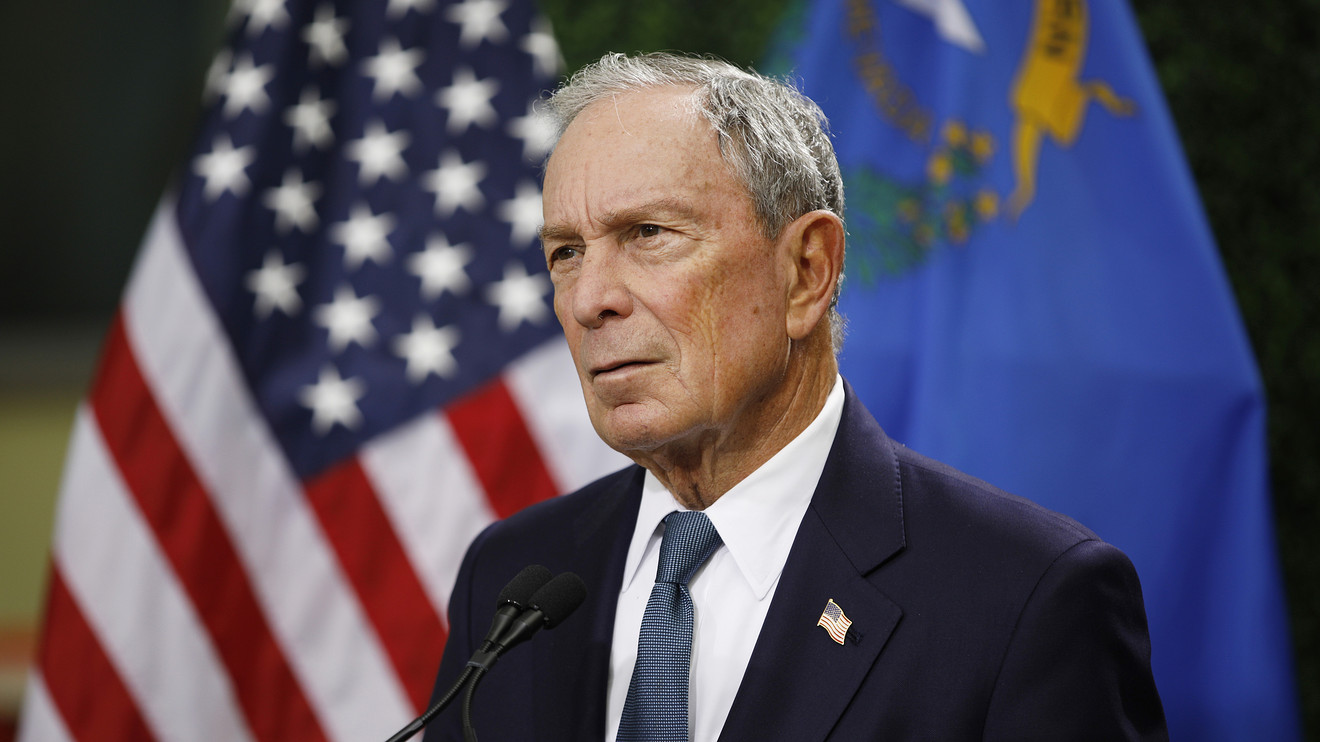 Michael Bloomberg threw his billionaire hat into the presidential ring Sunday, explaining on his campaign website why he’s uniquely positioned to beat President Trump, whom he called an “existential threat to our country and values.”

Bloomberg also sent out this tweet to mark the occasion:

I believe my unique set of experiences in business, government, and philanthropy will enable me to win and lead.

What does White House adviser Kellyanne Conway think of the announcement and the promises Bloomberg brings to his candidacy?

“It’s ‘all unicorns and rainbows!’”

Conway, in an interview on “Face the Nation” Sunday, didn’t seem particularly concerned that Bloomberg will mount a formidable challenge to the man she’s been so tirelessly defending for the past few years.

In fact, she said Bloomberg’s candidacy says a lot more about the current state of the Democratic Party than it does Trump.

“It means that the Democratic field is underwhelming, even to someone like Michael Bloomberg,” she said, adding that he’s entering a race at a time when the wealthy are under fire from the likes of Elizabeth Warren and Bernie Sanders.

“It’s not that Michael Bloomberg may not be unwelcome by the national electorate — is he welcome in his own Democratic Party?” Conway asked the host. “You’ve got the front runners saying that ‘we don’t want any billionaires in the country,’ let alone in the Democratic primary.”