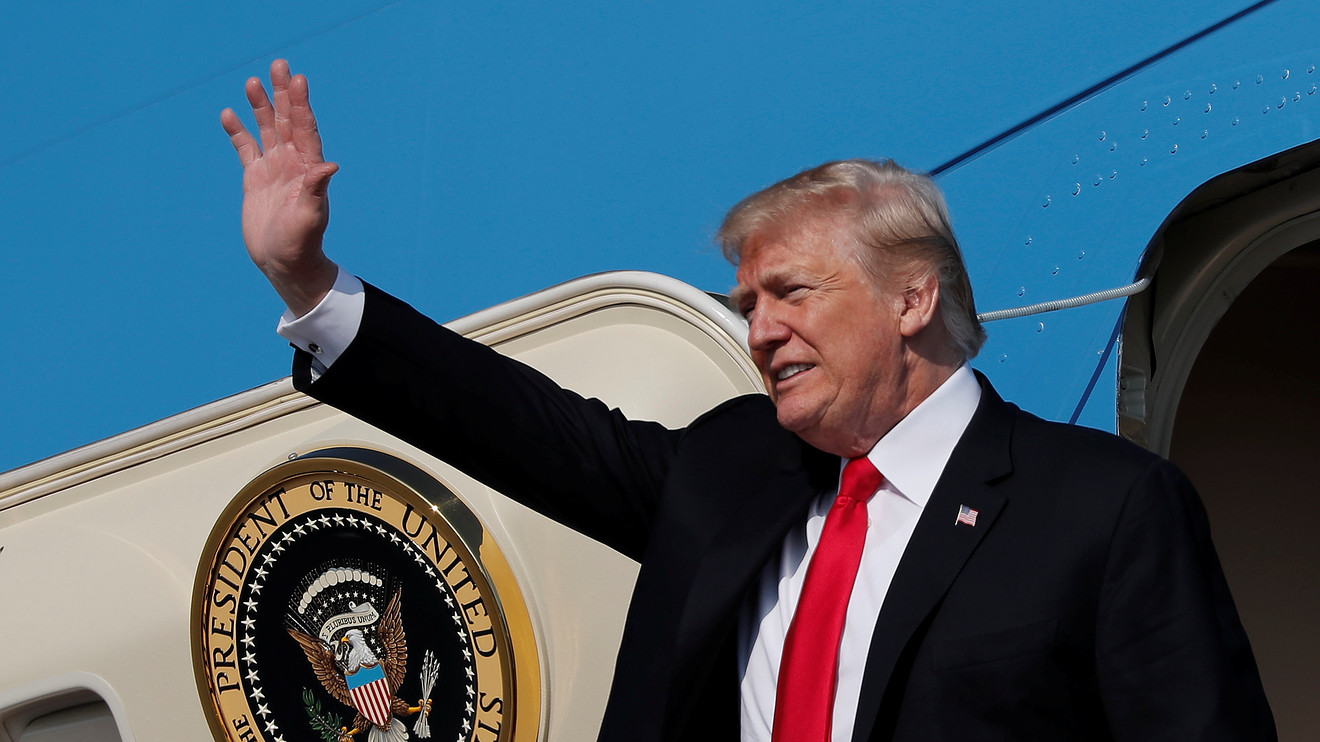 Anthony Scaramucci said it. So did Dan Rather. Now, it’s Steve Hassan, a former Moonie who escaped the Unification Church cult in the 1970s, offering up this perspective on what he sees as a “destructive cult” led by President Trump.

Hassan, who is out with a book titled, “The Cult of Trump,” explained to CNN on Sunday why he thinks the president is using mind control as a way to build his power.

“We can start with the pathological lying, which is characteristic of destructive cult leaders,” Hassan told host Brian Stelter. “The blaming others and never taking responsibility for his own failures and faults. Shunning and kicking out anyone who raises questions or concerns about his own behavior.”

He also said that Trump’s use of “fearmongering” is a “horrible thing” that’s straight out of the cult leader’s playbook. “Wake up! This is what’s happening,” Hassan said. “Our Democracy is at stake here.”

CNN political commentator and Trump supporter Steve Cortes took exception with the cult label being used often on his network and wrote a rebuttal on RealClearPolitics.com about the “demonization” of the MAGA movement.

The use of the word “cult,” he explained, “clearly represents the latest derisive narrative media elites are using to dismiss our cause as mentally disturbed.”

Cortes claimed the recent “cult” criticism flows “directly from the inability, so far, of the Democrats to damage the president in the impeachment imbroglio.”

Now, he said, with Trump’s detractors losing momentum on Capitol Hill, they have to fall back on “dehumanizing” the president’s supporters.

“We are, according to their aspersions, a giant basket full of ‘deplorables’: racists and other irredeemables. Now, it seems, we are also cult members,” Cortes wrote. “But these smears will not work. In reality, such defamation will compel undecided voters to join up with the political outsiders…”