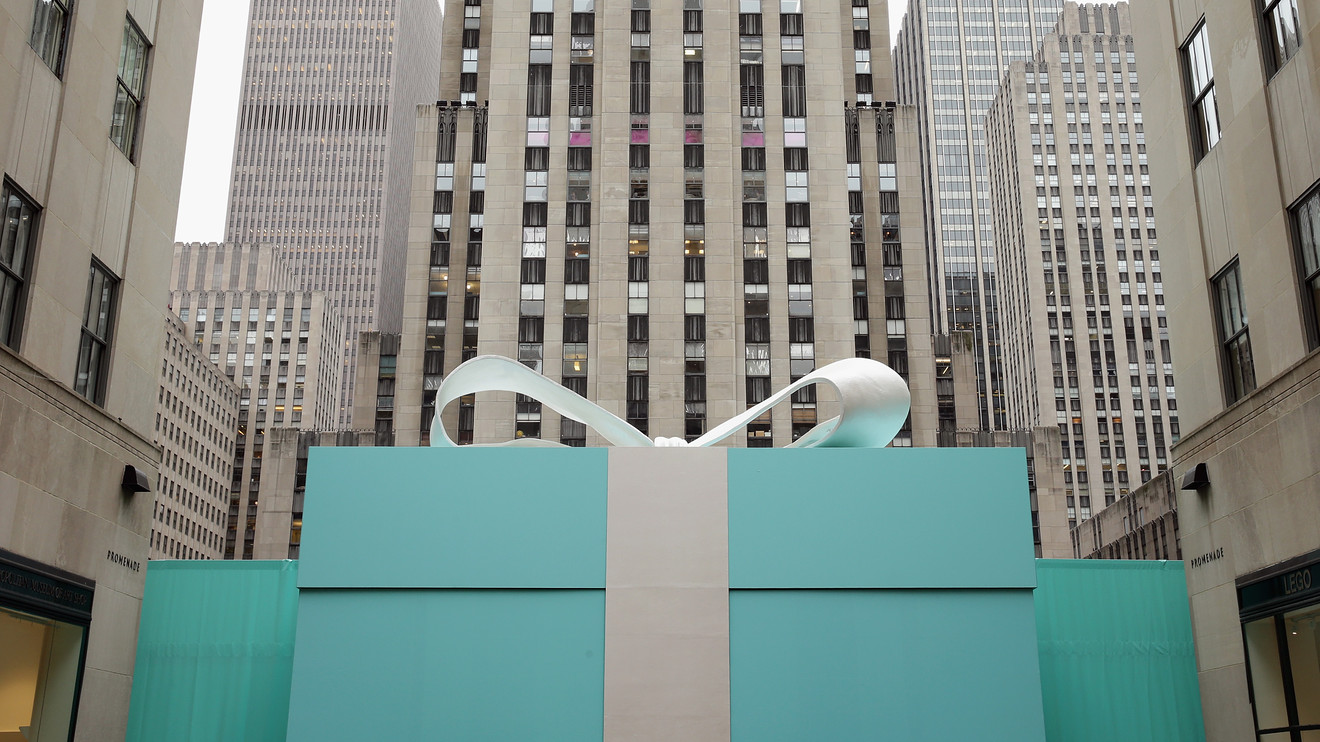 Under terms of the transaction, LVMH MC, +0.44%  will pay $135 for each Tiffany TIF, -0.78%   share. The companies have reportedly been in discussions since Tiffany pushed back on an $120-per-share offer last month from LVMH.

Shares of Tiffany, which closed at $125.51 on Friday, have climbed 56% year to date, and 35% in the current quarter amid rising optimism that an agreement would be reached for the more than 180-year old company. The Wall Street Journal reported that the companies spent the weekend hammering out a deal.

LVMH said the acquisition of Tiffany will help lift its presence in jewelry and the U.S. market. The deal has been approved by the boards of both companies and is expected to close in mid-2020, subject to approval by Tiffany shareholders and regulators.

“This transaction, which occurs at a time of internal transformation for our legendary brand, will provide further support, resources and momentum for those priorities as we evolve toward becoming The Next Generation Luxury Jeweler,” said Alessandro Bogliolo, chief executive officer of Tiffany, in a statement.

“We have an immense respect and admiration for Tiffany and intend to develop this jewel with the same dedication and commitment that we have applied to each and every one of our Maisons,” said Bernard Arnault, chairman and chief executive officer of LVMH.

Tiffany has been trying to boost its brand since pushing out its CEO two years ago and, under current boss Alessandro Bogliolo, has expanded into China and moved into gemstones and gold jewelry in attempt to lure in younger and more global clients.

“We believe TIF’s brand equity and the strength of the image of its iconic 1837 Blue Box are more valuable than the current financials suggest and that LVMH can leverage off these to launch a more concerted ‘attack’ on the Asian millennial market (which would include a rethinking of the current product mix and its U.S. footprint in our view),” said Flavio Cereda, equity analyst at Jefferies, in a note released before the deal was announced.

The LVMH portfolio includes the namesake Louis Vuitton and Fendi brands, as well as the Hennessy and Chandon brands, Bvlgari jewelry and more. Analysts have said that LVMH has ample financial capacity for a deal and given how scarce acquisition targets are in jewelry, Tiffany was a sought-after acquisition target by the French-based conglomerate.

The deal will also see LVMH, the world’s No. 1 luxury company in terms of sales, take on rival Cie. Financière Richemont SA CFR, +0.99%  , which owns Cartier. Tiffany is ranked at number 18. LVMH shares are up 53% year-to-date, while Tiffany shares are up 35%.