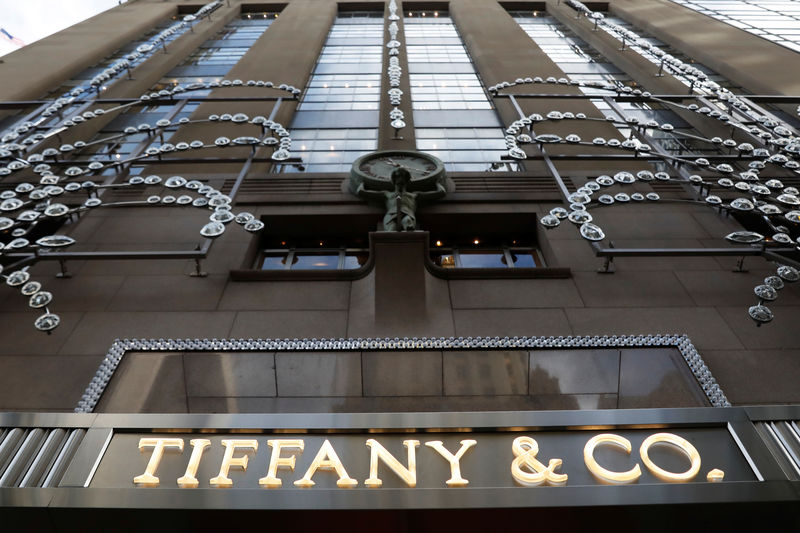 (Bloomberg) — LVMH’s (PA:) $16 billion purchase of U.S. jeweler Tiffany (NYSE:) won the applause of analysts and investors, who said the deal allows the French conglomerate to bulk up in jewelry, threatening the dominance in the field of Cartier owner Richemont (SIX:).

LVMH shares, which jumped to a record earlier this month, advanced as much as 2% in Paris and were the No. 2 gainer on France’s Index. The troubled Italian shoemaker Tod’s SpA (MI:), often touted as a potential takeover target, climbed as much as 2% in Milan.

Relief over Sunday’s peaceful elections in Hong Kong and optimism about progress in China-U.S. trade talks also gave a boost to Europe’s luxury stocks on Monday.

Here’s what else analysts are saying about the LVMH-Tiffany deal:

LVMH Tiffany Tie-Up to Leader, Not All Bad for Richemont: BI React