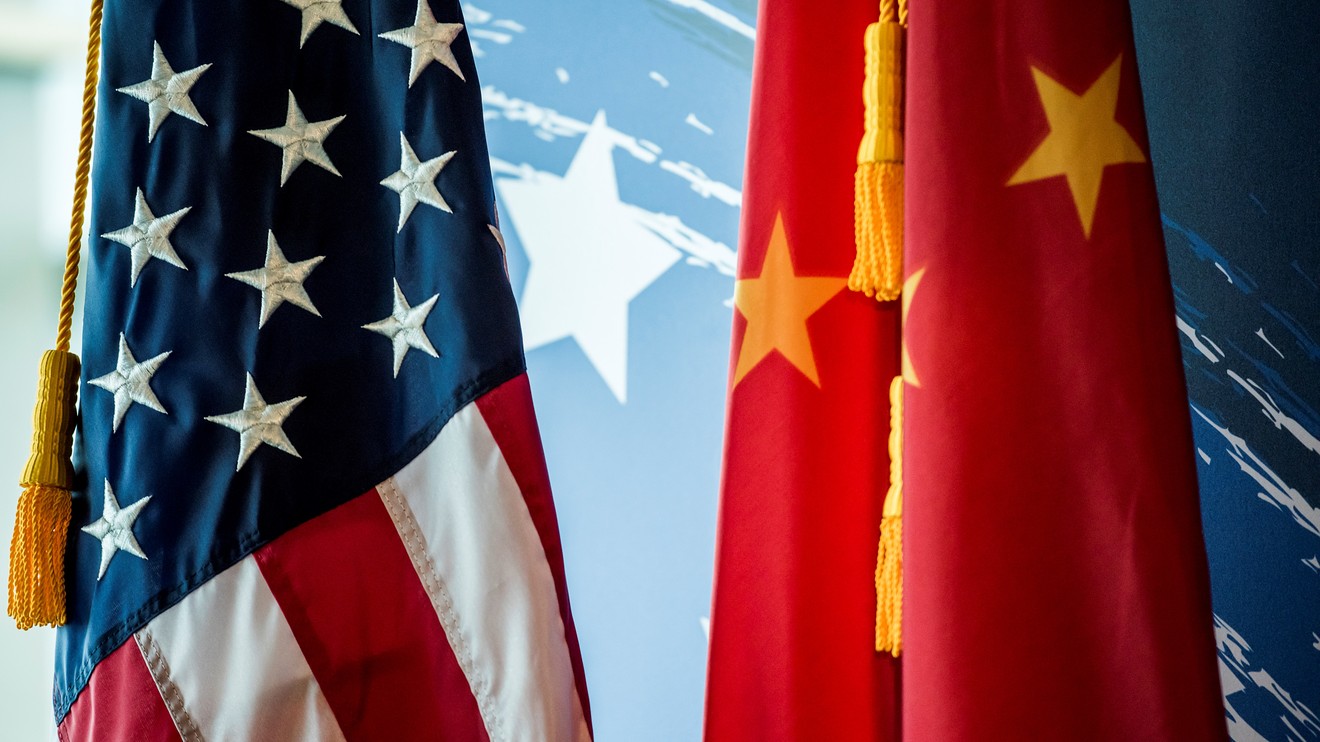 Stock-index futures pointed to a slightly higher start for Wall Street Monday as investors remain attuned to developments in the U.S.-China trade relationship.

Analysts said investors remain sensitive to headlines around U.S.-China trade talks, with remarks Saturday by Robert O’Brien, the U.S. national security adviser, in the spotlight. O’Brien told reporters at a security conference in Halifax that a “phase one” deal between the U.S. and China by the end of the year still appeared possible, Reuters reported, while also warning that the U.S. would not “turn a blind eye to what’s happening in Hong Kong or what’s happening in the South China Sea, or other areas of the world where we’re concerned about China’s activity.”

Contributing to the positive tone, the Chinese government on Sunday released a document calling for more protection of intellectual property rights.

“The Chinese government have typically offered to purchase more agricultural goods from the U.S., but that will only gain a limited amount of traction with the Trump administration, but genuine progress regarding IP could held get phase one wrapped up,” said David Madden, market analyst at CMC, in a note.

Meanwhile, the pro-democracy opposition in Hong Kong appeared to sweep to a resounding victory in weekend elections, on track to win a commanding majority in the vote for 452 district council seats. District councils have little power, but the showing could put pressure on the government to negotiate with protesters demanding democratic elections for the city’s legislature and chief executive. The result is also seen as a defeat for Beijing, which has pushed Hong Kong to crack down on protests.

Read: Why are markets ignoring escalating conflict in Hong Kong?

In corporate news, The Charles Schwab Corp. SCHW, +0.35%  and TD Ameritrade AMTD, -0.52%  announced a deal that will see Schwab acquire Ameritrade in an all-stock transaction valued at around $26 billion. Reports the two discount brokers were in talks for a potential merger broke last week, sending shares of both company higher. Schwab shares were off 1.2% in premarket action Monday, while Ameritrade shares rose 1.3%.

Shares of Uber Technologies Inc. UBER, +0.34%  were off 4.4% in premarket trade after the global ride-hailing company was stripped of its London license.

General Electric Co. shares GE, +0.17%  may also be in focus after the company said it named Carolina Dybeck Happe as its chief financial officer effective in early 2020. Dybeck Happe, CFO of shipping company A.P. Moeller-Maersk, will replace Jamie Miller, who is leaving the company.

On the economic calendar, the Chicago Fed’s national activity index for October is due at 8:30 a.m. Eastern.

Investors will hear from Federal Reserve Chairman Jerome Powell at 7 p.m. Eastern, when he is scheduled to deliver a speech on building gains on a long expansion.