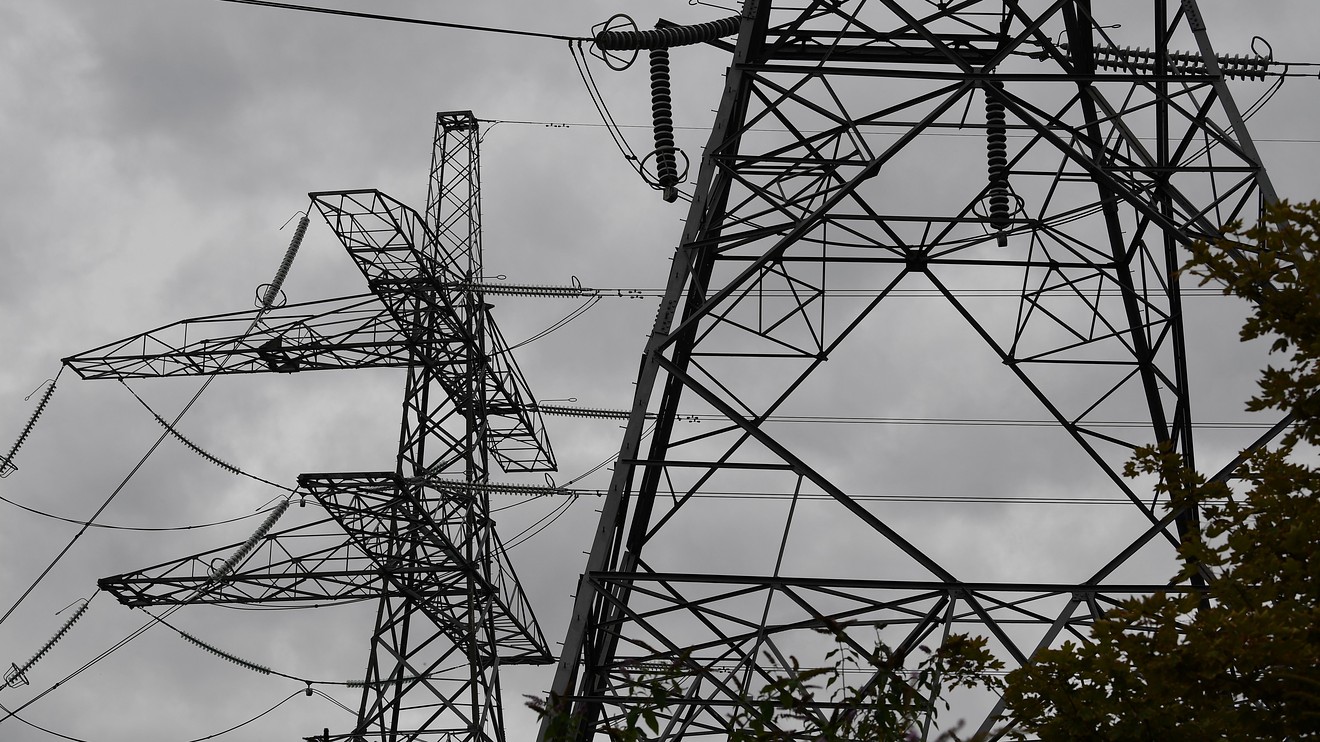 Two of Britain’s biggest power companies have transferred the ownership of their U.K businesses overseas to safeguard against re-nationalization plans laid out by leader of the opposition Labour party Jeremy Corbyn.

National Grid and SSE SSE, +1.75%   which are listed in the FTSE-100 and together own the UK’s gas and electricity transmission networks. They have set up holding companies in Luxembourg and Hong Kong and Switzerland, respectively. All three countries have investment treaties which can offer better shareholder protection.

The moves follow the launch of Labour’s election manifesto last week which outlined a programme to returns a series of industries to public ownership, including electricity, water and rail.

In a statement, National Grid NG, +1.32%  , which has a market value of almost £32 billion, said: “Labour’s proposals for state ownership of National Grid would be highly detrimental to millions of ordinary people who either hold shares in the company or through their pension funds – which include several local authority pension funds.”

It added: “To protect their holdings, and in line with our legal fiduciary duty to our shareholders, we have established holding companies in Luxembourg and Hong Kong. This has no financial benefit to the company and does not affect its day to day operations. It is solely to protect our shareholders’ interests.”

SSE, which is valued at around £14 billion, said it had “incorporated in Switzerland a direct and wholly-owned subsidiary company to acquire, oversee and hold investments or other financial assets.”

It added: “The company has become the holding company for SSE’s electricity transmission and distribution networks through a share-for-share exchange. This is intended to support long-term investment in low-carbon infrastructure in SSE’s core businesses – there are no profit or tax advantages and it is fully consistent with SSE’s commitment to fair tax.”

The ownership changes were first reported in the Sunday Times.

Shares in SSE were slightly higher at £13.18 pence a share in London trading on Monday. National Grid shares were up at 905 pence a share.

Labour also said last week that it would nationalize parts of U.K telecoms provider BT BT.A, +0.96%  – namely its digital network division Openreach – to provide free full-fibre broadband to every home and business in the country.