Home
Stocks
Need to Know: The ‘great rotation’ will arrive in 2020 and bring another strong year for stocks, JP Morgan says
Prev Article Next Article 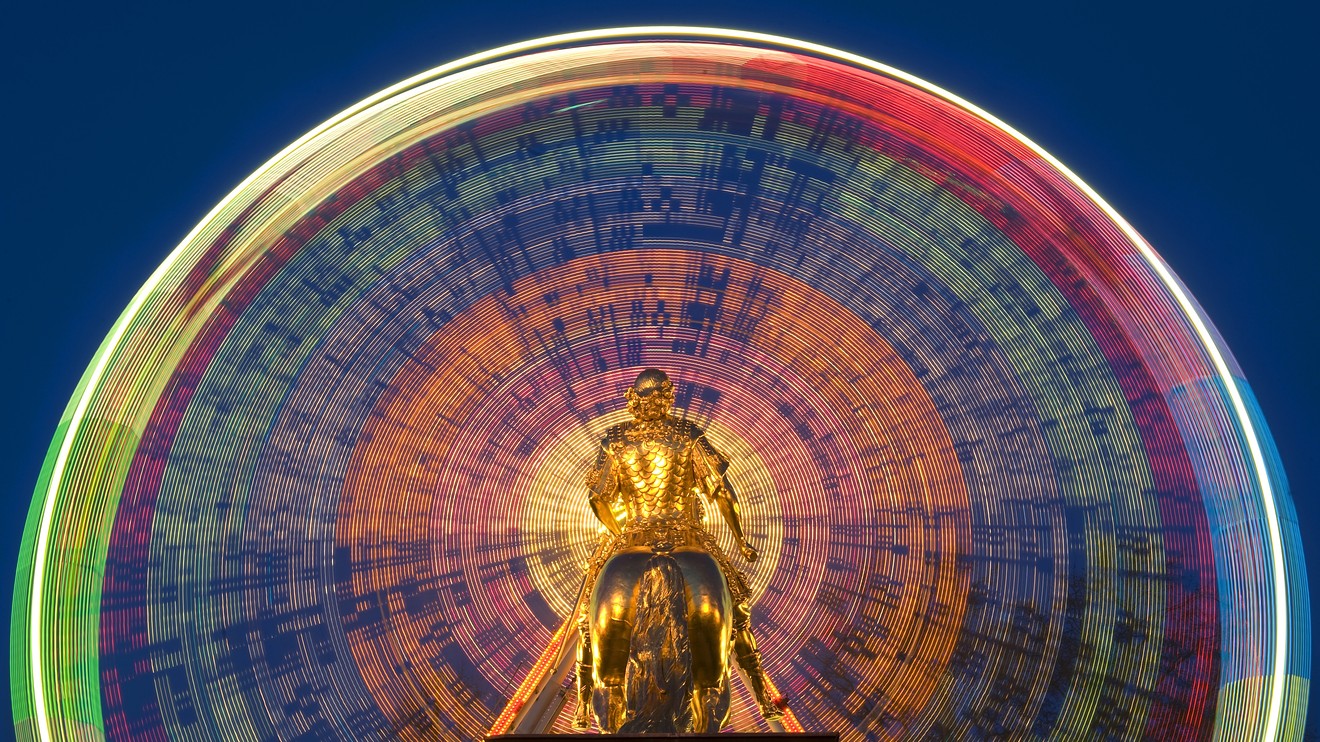 Wall Street looks set to move higher on Monday on renewed optimism of a trade deal between the U.S. and China. New tariffs are due to hit on Dec. 15, but U.S. President Donald Trump said last week that a deal was “potentially very close.”

Chinese President Xi Jinping said Beijing was working to avoid a trade war but warned it would fight back if necessary.

Despite equities remaining vulnerable to an escalation in trade tensions, JP Morgan said 2020 could be another strong year for stocks.

In our call of the day, JP Morgan analysts said 2020 could be the year of the “great rotation” — retail investors abruptly shifting away from bond funds to buying equity funds, last seen in 2013.

Analysts said the “extremely cautious stance” of retail investors this year had been puzzling and acted as a drag for equity markets.

JP Morgan has previously argued the cautious behavior left equity markets vulnerable and at the mercy of institutional investors, and now predicts a shift leading to more gains in 2020.

Years of high bond flows, such as 2012 and 2017 — and now 2019 — have typically been followed by weak bond fund flows the following year, analysts said.

Analysts accepted this call faced “a major challenge” from already elevated retail investor equity positions but said that it was justified by cash and bond yields being significantly less than before following central bank rate cuts.

Uber UBER, +0.34% is set to lose its license in London at midnight after Transport for London refused to grant the ride-hailing app company a new one following “several breaches that placed passengers and their safety at risk.” Shares fell 5.6% in premarket trading.

Billionaire and former New York City Mayor Michael Bloomberg has launched a Democratic bid for the U.S. presidency. The 77-year-old former Republican said he was running “to defeat Donald Trump and rebuild America.”

Bitcoin fell below the $7,000 mark on Sunday for the first time since May following China’s announcement it will crack down on crypto trading and speculation that the People’s Bank of China is preparing to launch its own state-run digital currency.

Disney shares climbed in premarket trading as “Frozen 2” had the highest-grossing debut ever for an animated film, netting an estimated $350.2 million worldwide.

Tesla shares rose 4.7% in premarket trading after Elon Musk said the company had already received 200,000 orders for its Cybertruck.