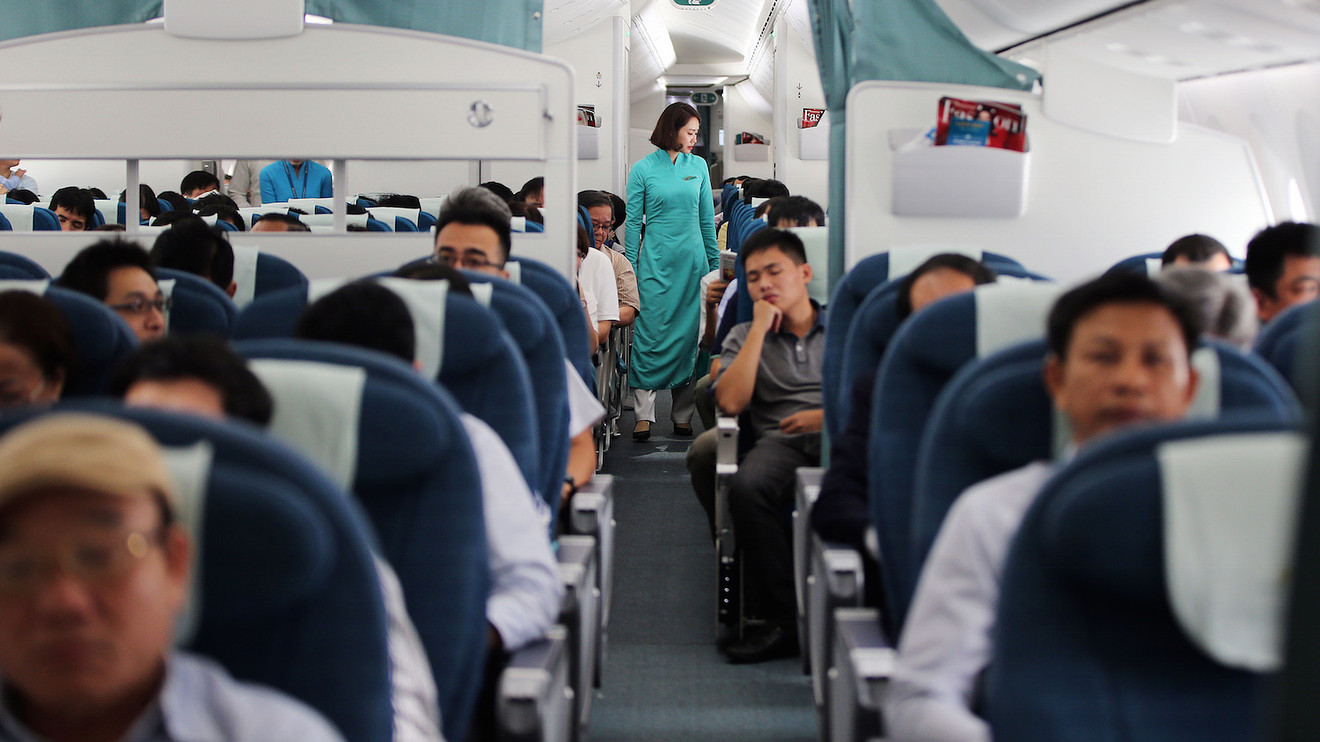 Many frequent travelers, myself included, bemoaned the introduction of “basic economy” fares, which were launched by major airlines to compete with budget carriers like Spirit and Frontier. Basic economy, which lacks features like seat assignments, seemed like another sign of the “race to the bottom” for airline comfort.

Were airlines really going to make flying in economy even worse?

But now that many domestic and international airlines have rolled out their basic economy fares, I’m ready to change my pessimistic tune. Basic economy fares not only provide more options for budget travelers, but they also offer many interesting loopholes and opportunities for saving money without sacrificing (too much) dignity.

There’s one especially telling hint that these fares offer a good deal: Airlines don’t actually want you to book them.

Airlines want to show the lowest fares possible in flight search engines like Kayak and Google Flights — this is a big reason why they introduced basic economy in the first place. For example, Delta DAL, +1.45%  wants to be the lowest-priced option on as many routes as possible, so the airline will display their absolute cheapest fare (i.e., basic economy) in search results.

But then comes the switch: As soon as you click through to their site, Delta will immediately upsell you on their “Main Cabin” (regular economy) fare. The user interface even makes upgrading seem like the default option, with a full-screen overlay and a big red “Move to Main” button. Clicking this button makes the pop-up go away — and increases the fare by $60.

See what Delta is doing? They want their lower-priced basic economy fare to show up in search results … but they don’t want anybody to actually book it, since they make more money on Main Cabin seats.

Don’t get me wrong — basic economy comes with some serious drawbacks. The specific limitations vary by airline, but usually include:

(The big outlier is United Airlines, UAL, +0.89%   which in addition to the above, also charges for overhead carry-ons in basic economy on domestic routes.)

So in general, it makes sense to book basic economy if you:

Who doesn’t like a good loophole? Thankfully, the world of basic economy teems with them.

First, airline credit cards offer some workarounds. Many cards provide priority boarding, which overrides the “last to board” drawback of basic economy. Many also offer free checked bags, though this benefit applies to regular economy tickets as well. Unfortunately, no airline credit card can offset the seat assignment limitation — the biggest drawback of basic economy for many.

Related: This is exactly how many days ahead you should buy a plane ticket

Having elite status with an airline offers some of the same perks listed above, such as priority boarding and free checked bags. Booking basic economy with elite status can be a trade-off, however, since many airlines do not allow first class upgrades with these fares.

The most effective workaround to the seat assignment problem, in my experience, is more analog: Simply ask at the check-in counter or gate for a window or aisle seat. Unless the flight is totally full and checked in, many agents will be willing to help you out, saving you the fees that would normally have been applied to these seats.

Like most interactions with airline staff, being friendly helps.

When being basic isn’t worth it

Although I now book basic economy when I can, sometimes it’s still worth ponying up extra cash for regular economy.

The downsides of basic economy become more pronounced the longer your flight. In my experience, a middle seat is utterly bearable on a two-hour flight, but borderline inhumane on a nine-hour one. And the benefits of a first class upgrade (for those with elite status) likewise range from minimal to day-making depending on the flight time. Non-stoics are therefore best advised to book regular economy for long-haul flights.

Read next: 5 reasons to grab the middle seat on a flight. Seriously.

And even though the idea of being “forced” to sit separately from your offspring might sound appealing to some, family travelers should probably steer clear of basic economy and its lack of seat assignments.

Take the bait, avoid the switch

Airlines want to entice you with their low basic economy fares in search results and then sell you on higher fares during checkout. You can game this system by sticking with basic economy, so long as you’re comfortable with the uncertainties and limitations that come with these no-frill fares.

One last tip: Don’t book basic economy for flights where you need to get work done, or you’ll end up like my current middle-seat companion — locked in a battle of elbows.

Feeling overwhelmed about how to use your points and miles? I’m here to help. In this column, I answer your questions about the baffling world of travel rewards, cutting through the jargon to provide clear answers to real problems. Send your questions to skemmis@nerdwallet.com.