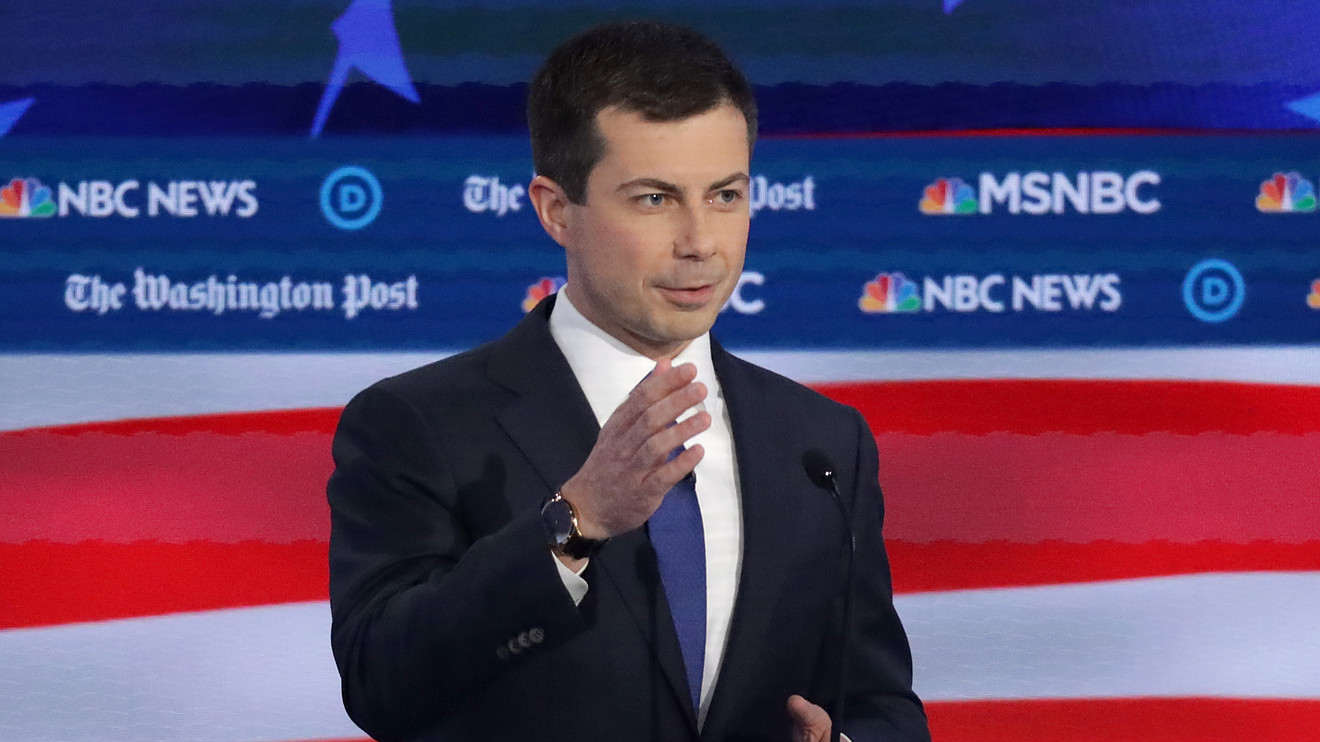 As part of his presidential campaign, Pete Buttigieg wants older Americans to have more choices for long-term care, and he wants it to be affordable, too.

The South Bend, Ind., mayor said older Americans should be able to choose how they pay and plan for health care later in life, which could cost thousands of dollars to support daily activities on top of other ailments and medical expenses, and in some cases requires families to spend down their life’s savings to qualify for assistance from Medicaid.

“I am determined to usher in a new era for older Americans, one that empowers them to age and retire with dignity,” he said in his announcement on Monday.

See: A new way to pay for the single biggest expense in retirement

Long-term care includes most activities that support a person’s everyday living, such as eating, bathing and going to the restroom. Medicaid currently pays for more than half of Americans’ long-term care, according to the Kaiser Family Foundation, followed by other public funds, out-of-pocket payments and private insurance. An American couple retiring at age 65 this year could expect to spend $280,000 in retirement on health bills, but that figure does not include this type of care.

More Americans are in need of long-term care insurance, however — Americans spent $225 billion on this expense in 2015, up from 30 billion in 2000, according to Morningstar. More than 15% of individuals who turned 65 between 2015 and 2019 could expect to spend more than $250,000 on long-term care in their lifetimes. There are currently about 47 million Americans 65 and older, and that number is expected to double by 2060, according to the Census Bureau.

See: A new way to pay for the single biggest expense in retirement

The presidential candidate’s plan involves a few factors. Buttigieg wants to establish a program earmarked for these health plans, called “Long-Term Care America,” which would allow eligible Americans to receive benefits of $90 a day for this health care as long as they need it. He also wants to strengthen the insurance market that provides plans for this type of care, which can become confusing and expensive for older Americans and their family members.

Also see: How to protect your savings if you or a family member requires long-term care

Buttigieg said he’d also like to make it easier for Americans to become eligible for Medicaid’s long-term care assistance, including raising asset and income limits and protecting families from losing their assets and homes to pay for these expenses, as well as make Medicare coverage available for the non-elderly who need this care and expanding access of this care in people’s homes and communities.

As part of the platform, Buttigieg said he’d set a $15 per hour minimum wage for anyone who provides direct care to older Americans, including home health aides, as well as establish services and support for family caregivers, who often devote much of their working hours and own savings to help ill loved ones.