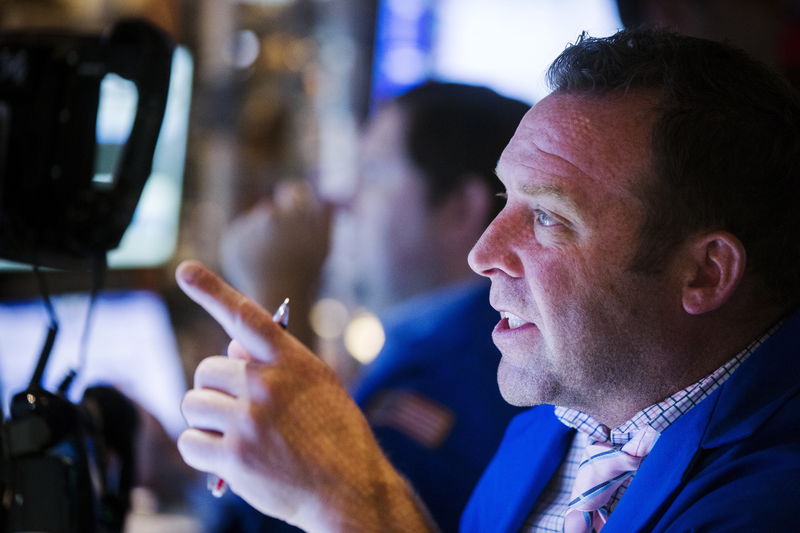 The rally saw the , and hit new closing highs. The S&P 500, Nasdaq and indexes hit new intraday highs and the index hit a 52-week high.

The catalyst seemed to be more optimism about a U.S.-China trade deal and perhaps a market perception that an impeachment effort to remove President Donald Trump out of office will fall short.

The trade optimism, which fueled the Russell’s big gain, was based on a call by Chinese officials for speeding up new penalties and punitive action for infringement of patents and copyrights, published over the weekend. The issue is key for tech companies, especially smaller tech companies trying to scale up their businesses.

In addition, Reuters said a Chinese state-backed tabloid said Beijing and Washington were “very close” to an initial pact.

Tech stocks were also buoyed by a big gain in Nvidia (NASDAQ:), which builds graphics chips used in games and in data centers. Nvidia helped the rise 2.43%.

rose modestly. was lower, as were interest rates.