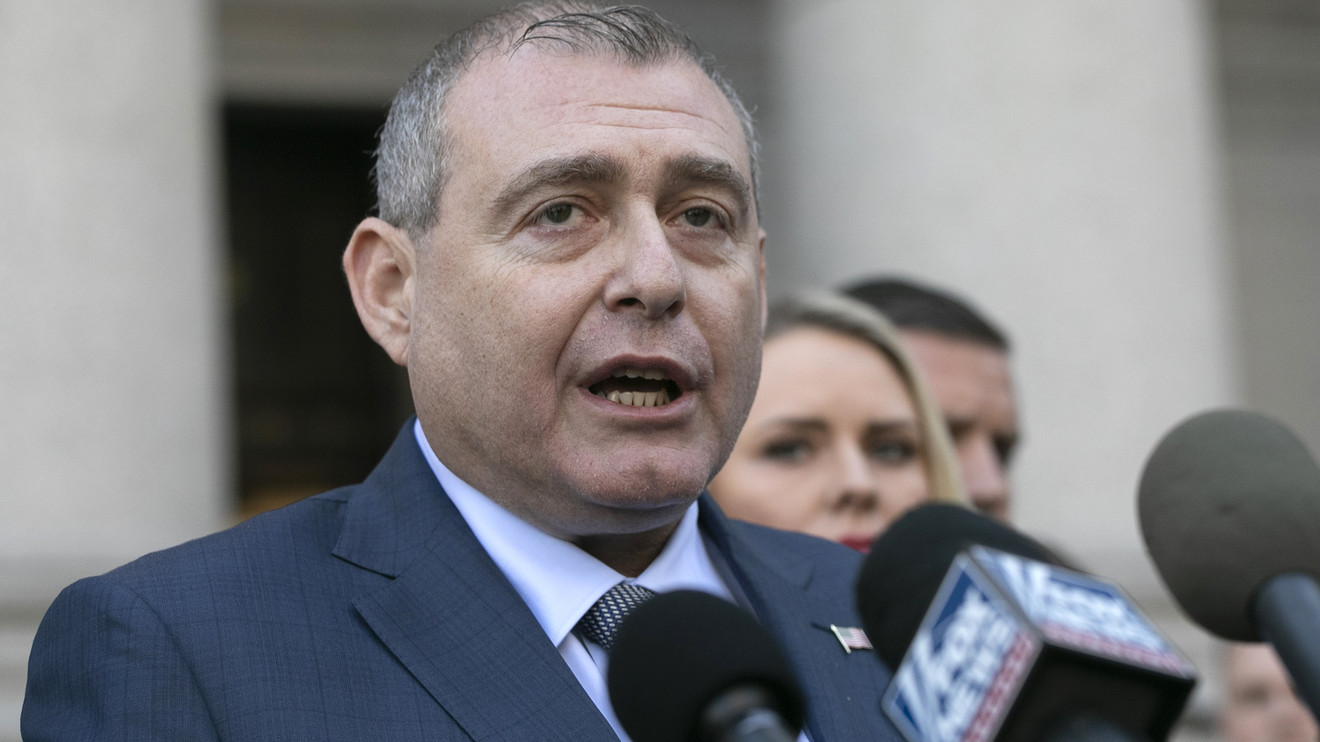 Two associates of Rudy Giuliani tried to recruit a top Ukrainian energy official in March in a proposed takeover of the state oil-and-gas company, describing the company’s chief executive and the then-U.S. Ambassador Marie Yovanovitch as part of “this Soros cartel” working against President Trump.

“You’re a Republican, right?” Andrew Favorov, the head of natural gas for state-run Naftogaz, recalled the men, Lev Parnas and Igor Fruman, asking him, after their reference to investor and Democratic donor George Soros. “We want you to be our guy.”

Favorov said he met voluntarily this week with New York federal prosecutors as part of an investigation into the activities of Fruman, Parnas and Giuliani, Trump’s personal attorney. Prosecutors last month arrested Fruman and Parnas on campaign-finance charges stemming from alleged efforts to leverage political connections and campaign donations — some from foreign donors — to benefit their own business interests and to assist Giuliani in efforts to oust Yovanovitch.

In one of his first interviews since meeting with prosecutors, Favorov described the efforts of Fruman and Parnas to enlist his help in an effort to oust Naftogaz CEO Andriy Kobolyev. Naftogaz is the most important company in Ukraine, representing nearly 10% of the country’s gross domestic product and supplying virtually all of the country’s natural gas.

Favorov said he was bewildered by Parnas and Fruman’s pitch to stage a takeover of Naftogaz and put Mr. Favorov in place as CEO. On one hand, the pair appeared to know little about the natural gas business; on the other it was clear to him they had significant political connections “They don’t teach you how to deal with this in business school,” Favorov said.

How a Facebook employee helped Trump win — but switched sides for 2020.