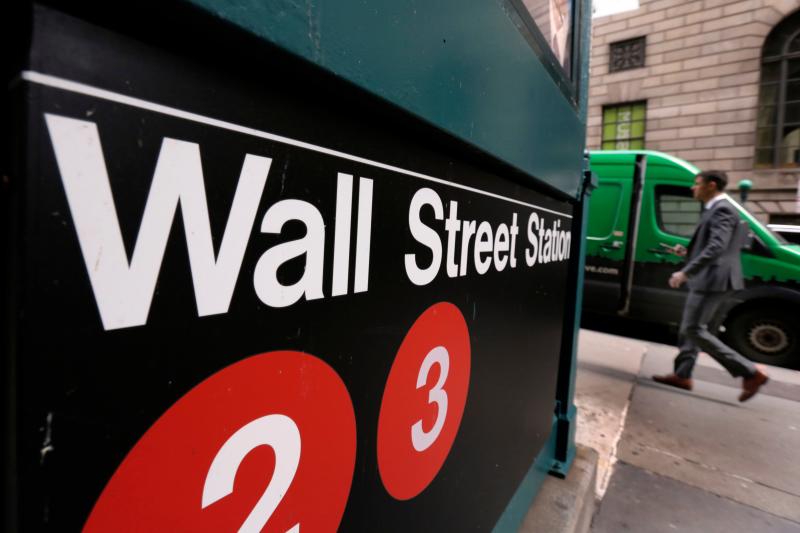 Investing.com – Louis Vuitton owner LVMH has agreed to buy Tiffany, betting it can restore the iconic U.S. jeweler’s luster. Uber has lost its London operating license for a second time in two years amid concerns over passenger safety. Stocks are pointing to a higher open on Wall Street amid renewed optimism over prospects for a trade deal between the U.S. and China, but bitcoin is continuing to decline, hitting six-month lows. Meanwhile, a speech by Federal Reserve Chair Jerome Powell is likely to underline expectations for interest rates to remain on hold for longer.

Here’s what you need to know in financial markets on Monday, 25nd November.

Shares in French luxury goods maker LVMH (PA:) rose after it said it has reached an agreement to buy U.S. jeweler Tiffany (NYSE:) for $16.2 billion, in its biggest acquisition to date.

The $135-per share cash deal will boost LVMH’s smallest business, the jewelry and watch division and help it expand in one of the fastest-growing sections of the industry.

Founded in New York in 1837 and known for its signature robin’s egg blue packaging, Tiffany is one of the best-known names in the jewelry industry, but is in turnaround mode after struggling to win over younger shoppers in recent years.

Uber (NYSE:) has been stripped of its London operating license for the second time in just over two years after the city’s regulator said the global ride sharing company put passenger safety at risk.

A change to Uber’s systems allowed unauthorized drivers to upload their photos to other drivers’ accounts, meaning they could pick up passengers as if they were the booked driver, which happened in at least 14,000 trips, Transport for London (TfL) said.

Uber said it will appeal the ruling, which it called “extraordinary and wrong” and can continue to operate pending the outcome provided it launches official proceedings within 21 days.

U.S. futures pointed to a higher open on Wall Street on Monday, at the start of a holiday shortened week, following reports that Washington and Beijing were nearing a trade agreement.

The Chinese state-backed Global Times newspaper said on Monday China and the United States were “very close” to an initial trade agreement, adding to optimism from Friday, when the presidents of both the countries reiterated their desire for a deal.

Tommy Hilfiger and Calvin Klein parent company PVH is due to report earnings ahead of the open, while Hewlett Packard and Palo Alto Networks are scheduled to report after the close.

Federal Reserve Chair Jerome Powell is due to speak at the Greater Providence Chamber of Commerce annual dinner later Monday and is expected to underline that the central bank is in no hurry to reassess the path of interest rates. The Fed has cut rates three times so far this year.

The Fed has one more interest-rate setting meeting before the end of the year, on Dec.10-11, but investors now see the Fed keeping interest rates unchanged until at least mid-2020.

extended a steep slide into a second week on Monday, falling below the psychologically important $7,000 level to plumb the lowest levels in six months following reports that Chinese authorities are cracking down on cryptocurrency operations.

has fallen more than 26% this month but has still racked up substantial gains for the year after ending 2018 at $3,709.4. It hit highs of $13,929.8 in late June but was unable to sustain the gains made in the first half of the year and has been gradually declining since then.

–Reuters contributed to this report