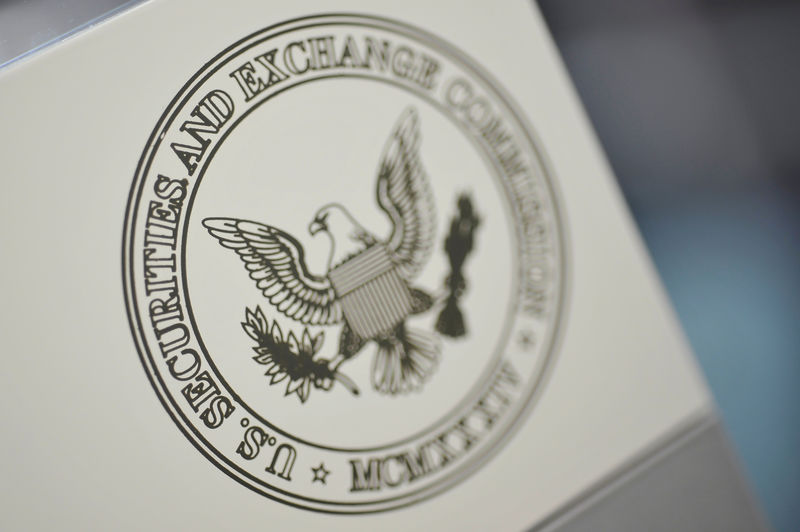 WASHINGTON (Reuters) – The U.S. securities regulator on Monday proposed new regulations for the use of derivatives by investment funds to introduce some safeguards for more risky products and increase competition.

The proposal from the Securities and Exchange Commission (SEC), which is subject to public consultation, would address concerns over the risks posed by so-called inverse and leveraged exchange traded funds (ETF), after some products experienced heavy losses during a spike in volatility in February 2018 subsequently dubbed “volmageddon.”

Critics of the products blamed the magnified losses on their complexity, which many investors did not understand.

Monday’s proposal partly reissues an earlier 2015 proposal meant to replace the current ad hoc product approvals system, which has allowed firms such as ProShares and Direxion to gain approval for their leveraged and inverse products.

Industry players have long complained that a lack of consistent rules has effectively barred new players in these products from entering the market to compete.

“By standardizing the framework for funds’ derivatives risk management, the proposal would benefit investors, funds and our markets,” said SEC Chairman Jay Clayton.

ETFs track baskets of stocks and have become popular due to their lower fees, but some have grown to include derivatives to amplify returns.

Leveraged ETFs seek to magnify the performance of the indexes they track, like the Standard & Poor’s 500-stock index, for a single day. Inverse ETFs try to achieve the opposite performance, which allow investors to make money when the market or the underlying index declines.

If adopted, the new rules would require funds to limit leverage to 150% based on value-at-risk, the SEC said in its proposal, while it would allow leveraged and inverse products to limit their investment results to 300% of the return – or inverse of the return – of the underlying index.

The rules would also require all funds and advisers to determine upfront whether a customer is capable of evaluating the risk of these instruments before allowing investors to trade in leveraged or inverse ETFs.

Firms would have to implement a risk management program that includes spelling out in their prospectus whether they are subject to a proposed limit on fund leverage risk.

The agency said it would afford exemptions to firms that limit derivatives exposure to 10% of net assets or use derivatives only to hedge certain currency risks.