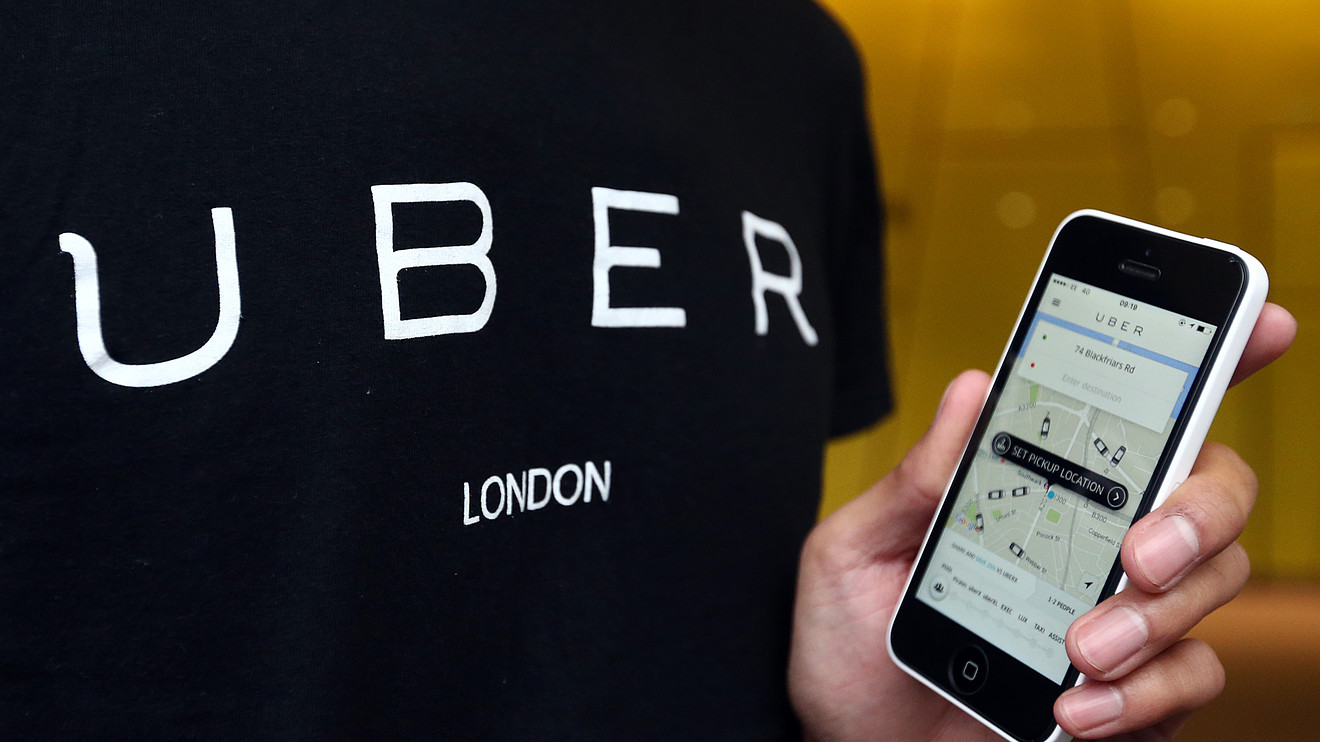 Uber shares fell by 6% in premarket trading after global ride-hailing app was stripped of its London license.

The company lost its license to operate in Britain’s capital city on Monday after the transport regulator discovered more than 14,000 journeys had been taken with uninsured drivers.

London is Uber’s UBER, +0.34%  biggest market in Europe and key to the company’s top line. It has said it will appeal the ruling and is allowed to continue to operate during the legal challenge.

The Transport for London regulator issued a statement on Monday concluding it would not grant Uber London Limited a new “private hire operator’s license” in response to its application, after a “pattern of failures placed passenger safety and security at risk.”

The company was granted a two-month probationary extension in September while further information was sought on these issues.

The regulator said: “Uber has made a number of positive changes and improvements to its culture, leadership and systems in the period since the chief magistrate granted it a license in June 2018.

“This includes interacting with TfL in a transparent and productive manner. However, TfL has identified a pattern of failures by the company including several breaches that placed passengers and their safety at risk.

Uber now has 21 days to appeal, during which it can continue to operate pending any appeal and throughout any potential appeals process. Uber may seek to implement changes to demonstrate to a magistrate that it is fit and proper by the time of the appeal.

Jamie Heywood, Uber’s regional general manager for Northern and Eastern Europe, said: “TfL’s decision not to renew Uber’s license in London is extraordinary and wrong, and we will appeal.

“We have fundamentally changed our business over the last two years and are setting the standard on safety. TfL found us to be a fit and proper operator just two months ago, and we continue to go above and beyond.

“On behalf of the 3.5 million riders and 45,000 licensed drivers who depend on Uber in London, we will continue to operate as normal and will do everything we can to work with TfL to resolve this situation.”

In its statement TfL warned that it currently does not have confidence that Uber has a robust system for protecting passenger safety.

A key issue identified was that a change to Uber’s systems allowed unauthorized drivers to upload their photos to other Uber driver accounts.

This allowed them to pick up passengers as though they were the booked driver, which occurred in at least 14,000 trips — putting passenger safety and security at risk.

This means all the journeys were uninsured and some passenger journeys took place with unlicensed drivers, one of which had previously had their license revoked by TfL.

TfL said it recognizes the steps that Uber has put in place to prevent this type of activity. “However, it is a concern that Uber’s systems seem to have been comparatively easily manipulated,” it said

Other serious breaches have also occurred, it says, including several insurance-related issues. Some of these led TfL to prosecute Uber earlier this year for causing and permitting the use of vehicles without the correct hire or reward insurance in place.

Helen Chapman, director of licensing, regulation and charging at TfL, said: ‘‘Safety is our absolute top priority. While we recognise Uber has made improvements, it is unacceptable that Uber has allowed passengers to get into minicabs with drivers who are potentially unlicensed and uninsured.

Heywood said over the last two months Uber has audited all its drivers in London and further strengthened its processes.

“We have robust systems and checks in place to confirm the identity of drivers and will soon be introducing a new facial matching process, which we believe is a first in London taxi and private hire.

“We have robust systems and processes in place to ensure that drivers only drive with valid insurance. We have made significant improvements including real time checks and worked closely with the insurance industry to improve our practices and this view is supported by our other insurance partners.”