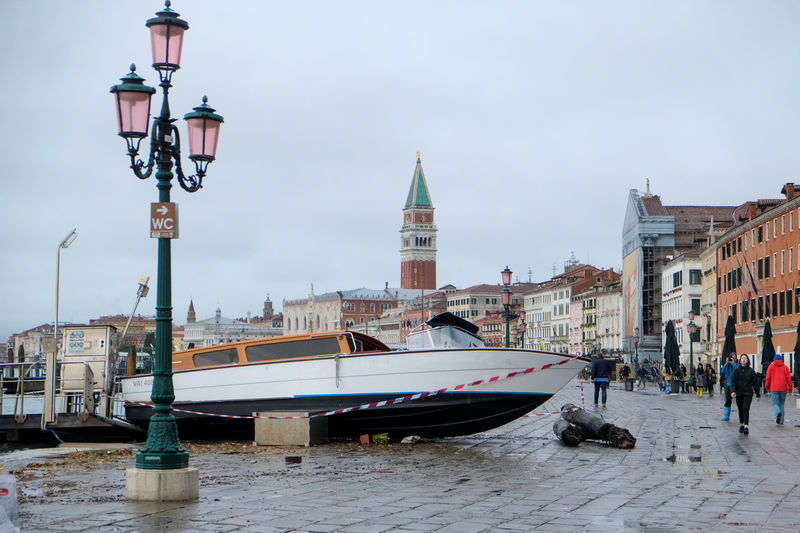 Policymakers are under pressure as more extreme weather events, such as record floods in Venice and wildfires in Australia and California, are linked to climate change.

“The science is clearer and the devastating impacts of climate change continue across every region in the world,” said analysts at HSBC.

“The silver lining is that public awareness has been growing and may raise the pressure to act, however bold and ambitious policies are sparse because of economic and geopolitical events,” they added.

The annual U.N. climate conference, known as COP25 this year, aims to tackle outstanding issues around the Paris Agreement to limit a rise in global temperatures to between 1.5 and 2 degrees Celsius.

As current pledges under the agreement will not be enough to curb temperature rises and easily overshoot the 2C limit, countries have agreed to present more ambitious commitments by 2020 and every five years after that.

The two-week event will start on Dec. 2 in Madrid, after its original host, Santiago, the Chilean capital, withdrew last month due to riots over inequality.

U.S. President Donald Trump’s administration has started the process of withdrawing from the Paris Agreement, while Brazil has been criticized for developing the Amazon (NASDAQ:) region for farming and mining amid concern over deforestation.

The European Union and Britain are grappling with Brexit and there is a snap UK general election on Dec. 12. A new EU Commission will also start work on Dec. 1, a day before the conference, which will see the current climate commissioner Miguel Arias Canete replaced with Frans Timmermans.

Last year, nations agreed on a framework for implementing the Paris Agreement, breaking it down into themes such as how countries will report and monitor their national pledges to curb emissions and update their plans for emission cuts.

A U.N. summit in New York in September saw relatively few new proposals from governments despite calls by the U.N. secretary-general.

Several sticking points remain but one of the most contentious issues is around rules which determine how nations can use international carbon credits to meet their goals.

These rules should be designed to help drive emission cuts at a lower cost, thus generating finance for climate action.

“How these rules are decided will really make or break the Paris Agreement,” said Kelly Levin, senior associate at the World Resources Institute, an environmental think-tank.

If the rules are weak and allow more than one country to get credits for the same emission reductions, the environmental integrity of the whole agreement could be at risk, experts say.