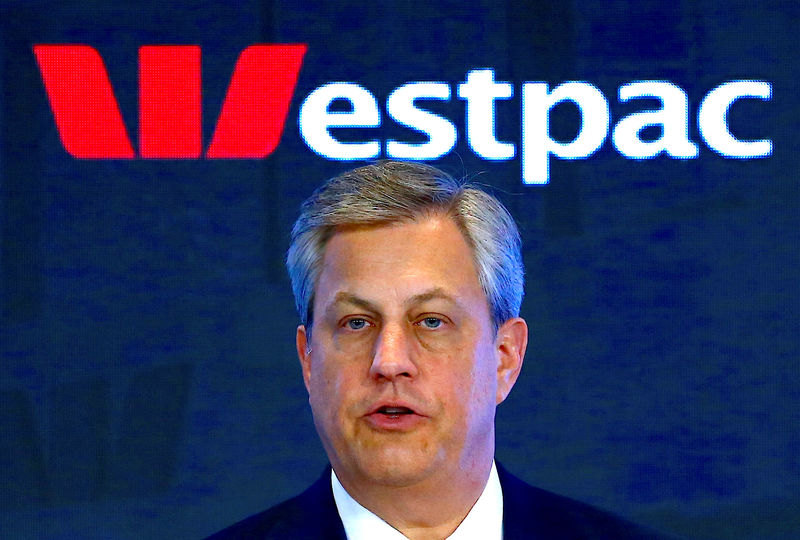 Hartzer has been with the company for more than seven years, taking over as CEO and managing director in 2015.

“We sought feedback from all our stakeholders including shareholders and having done so it became clear that Board and management changes were in the best interest of the Bank,” Chairman Lindsay Maxsted said in a statement.

Maxsted confirmed he will bring forward his retirement to the first half of 2020.