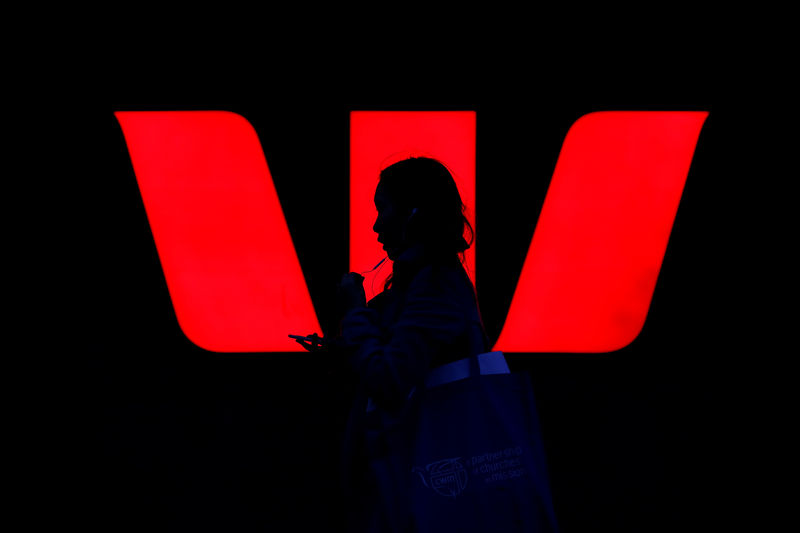 (Reuters) – Westpac Banking Corp (AX:) said it will shut down a second service used to transfer international funds and temporarily halt bonuses for some executives, as it attempts to address the fallout from one of Australia’s biggest money laundering scandals.

Accused by regulators of contravening anti-money laundering laws 23 million times by failing to monitor and report suspicious payments including those by known child exploiters, the country’s No. 2 lender, which self-reported some of the breaches, is under increasing pressure to contain the crisis.

“We think for Brian not to be CEO would be an amazing piece of destabilization of a company. But we also understand, on the other hand, there is some destabilizing going on, possibly, by him being here,” he told The Australian Financial Review.

Westpac said on Sunday it would close LitePay, a cross-border payment service for small transactions, which follows the announcement last week that it was shutting down a separate service, Australasian Cash Management, which could handle large transactions.

Australia’s financial crime watchdog AUSTRAC has said Westpac set up its own transfer platforms because it considered SWIFT, the platform for most international transfers, to be too cumbersome.

Westpac also said on Sunday the bank will withhold either all or part of 2019 bonuses for its full executive team and several members of the general management team.

Shares in Westpac were down 1.4% on Monday, dropping for a fourth consecutive session and bringing its cumulative losses since AUSTRAC’s accusations to 8% or about A$7.6 billion ($5.2 billion).

Investors said the lender needed to do more.

“I think some heads rolling would appease the market short-term and at least show that they are serious about changing the culture which clearly seems to have been at fault,” said Henry Jennings, a senior analyst and portfolio manager at Marcus Today.

The board itself, however, will also be at risk at Westpac’s Dec. 12 shareholder meeting.

If owners of more than a quarter of the company’s shares vote against its executive pay plans at the meeting, it will be the second year in a row. Under Australia’s ‘two strikes’ law, if investors vote down executive pay two years running, they can call for the entire board to be removed.

In a separate statement on Monday, Westpac said measures to improve financial crime monitoring will increase expenses by as much as A$80 million before taxes in the 2020 financial year.