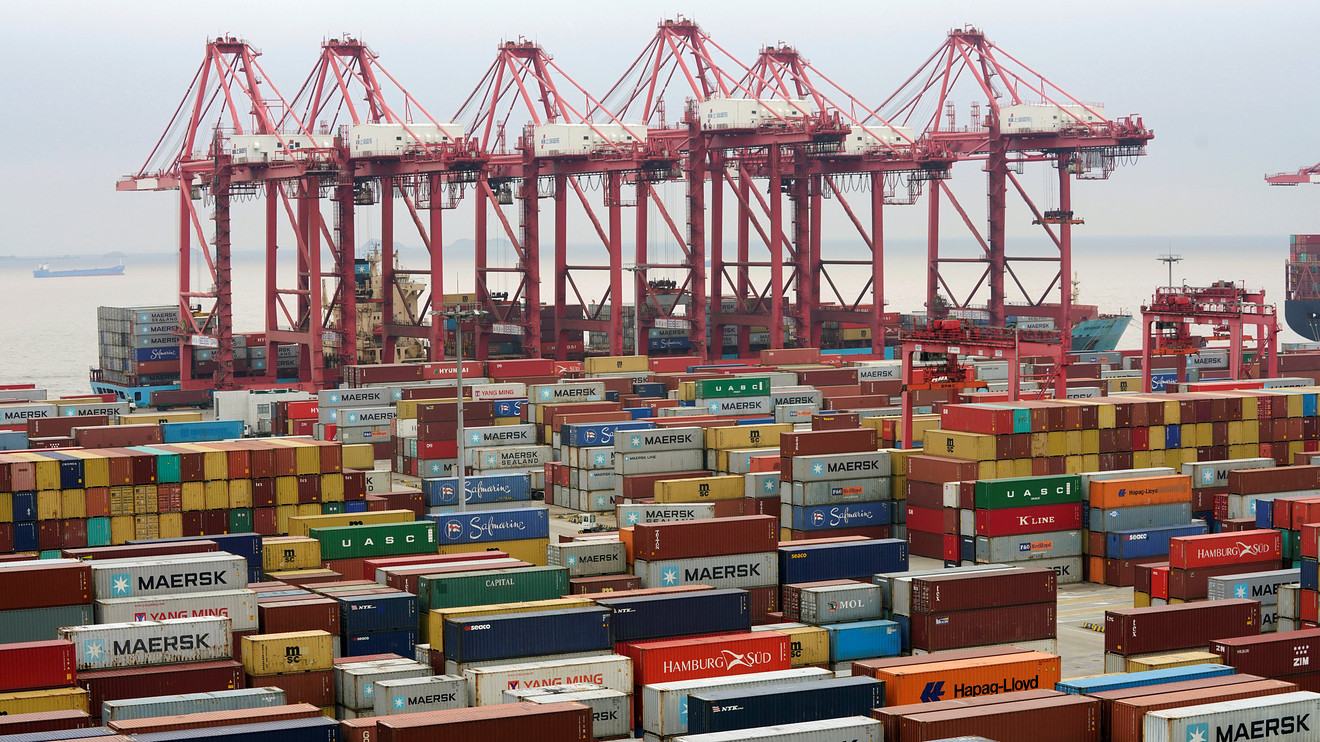 Asian shares were mixed after an upbeat start Tuesday on optimism over U.S.-China trade talks, prompted by Beijing’s new guidelines for the protection of patents and copyrights.

Gains on Wall Street were led by technology companies after China’s announcement of new, stronger guidelines for protecting patents, copyrights and other intellectual property. Piracy is a sore point in U.S.-China trade tensions. Markets saw China’s latest move as an encouraging sign for negotiations on the first phase of a deal to end a punishing tariff war between the two biggest economies.

“There is renewed hope on some progress of U.S.-China trade talk after China’s state-backed news media Global Times said that both sides are ‘very close’ to phase one deal,” said Zhu Huani, at Mizuho Bank in Singapore.

An announcement by China’s Commerce Ministry early Tuesday that top trade negotiators from both sides spoke by phone and agreed to continue talks did not seem to spur significant gains. That might be because the vaguely worded notice did not mention specifics or indicated how much progress has been made.

In the U.S., stocks have been rallying for weeks as worries about a possible recession have faded. A resilient job market, which helps households continue to spend, and three interest-rate cuts by the U.S. Federal Reserve have bolstered confidence.