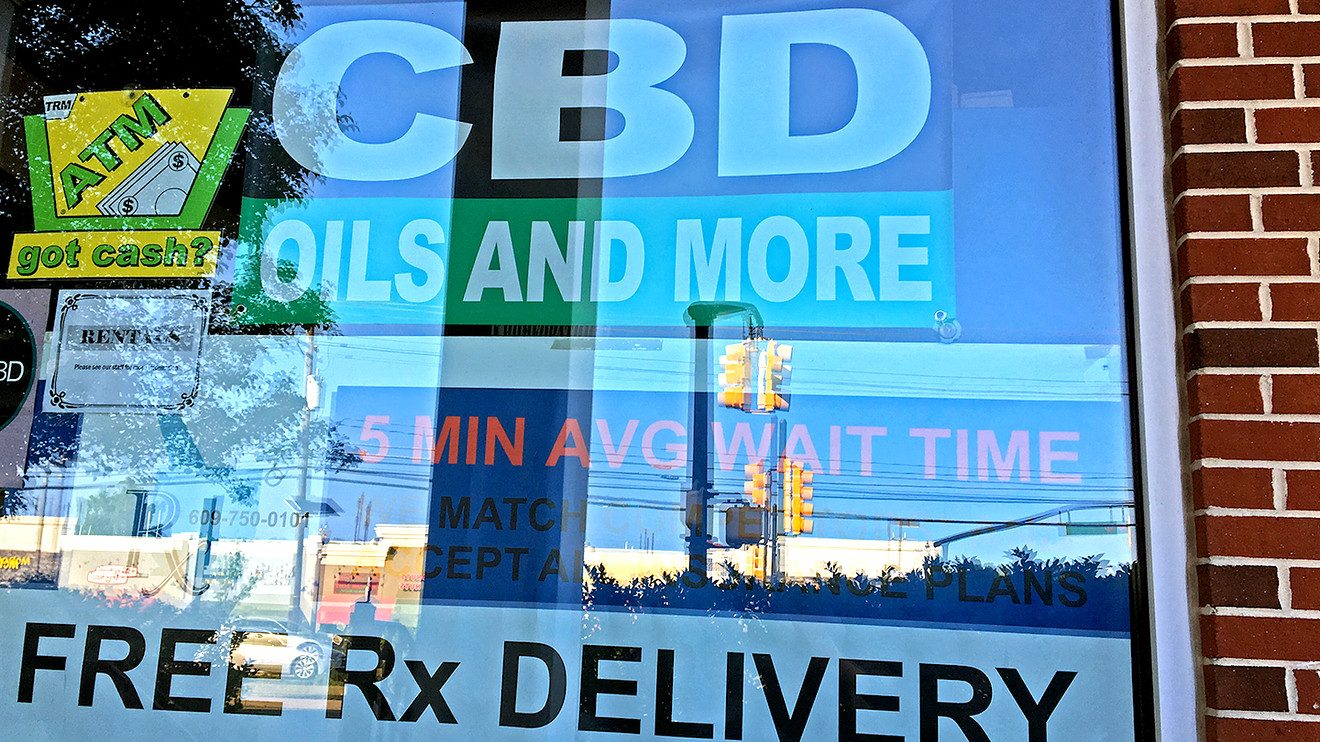 The U.S. Food and Drug Administration updated its stance on CBD late Monday, saying that the cannabis derivative may have the potential to harm users.

Cannabidiol, or CBD, is a compound derived from the cannabis plant that is believed to be nonintoxicating. It has proliferated in drinks, cosmetics, foods and many other consumer products, even in states where marijuana is not recreationally or medically legal, including being sold in major retail chains such as CVS Health Corp . CVS, +1.69% , Walgreens Boots Alliance Inc. WBA, +0.12% and Rite Aid Corp. RAD, -0.73%.

Over the summer, the FDA warned that it was looking into CBD and was concerned about its spread as the agency had only approved one drug utilizing the compound — Epidiolex from GW Pharmaceuticals PLC GWPH, -3.69%. The regulator updated its summer warning to consumers on Monday evening with stronger language, including a warning to Americans that “CBD has the potential to harm you, and harm can happen even before you become aware of it.”

The FDA said that based on a lack of scientific information, the regulator cannot conclude that CBD is “generally recognized as safe among qualified experts for use in human and animal food.” The announcement also disclosed that 15 companies around the U.S. had been warned that they were illegally selling products containing CBD.

The compound “can cause” liver injury, affect other drugs, and when combined with alcohol or other depressants can increase the risk of sedation or drowsiness, the revised consumer update reads. The FDA also detailed other potential side effects such as drowsiness, gastrointestinal distress and changes in mood.

Beyond the warnings, the FDA said that there were many aspects about CBD that remain unknown, such as the effects of taking CBD daily for extended periods, on the developing brain or how it interacts with herbs and botanicals. The agency responded to a request for further information by pointing to tweets Monday evening from Principal Deputy Commissioner Amy Abernethy.

There are number of questions regarding CBD’s safety and there are real risks that need to be considered. There is significant interest in CBD and we must work together to fill in the knowledge gaps about the science, safety and quality of many of these products.

Cannabis companies have been trying to break into the CBD market because of the potential for entry to states where marijuana sales are not legal. Tilray Inc. TLRY, -2.53% acquired Manitoba Harvest earlier this year, and has said that its broad-spectrum hemp extract is generally recognized as safe. A Tilray spokeswoman said that she did not have a statement at the time, as shares fell 1% in after-hours trading.

U.S. multistate operators have also focused on CBD, especially Charlotte’s Web Holdings Inc. CWEB, -7.36% CWBHF, -7.50% , which is one of the largest CBD-focused publicly traded cannabis companies. Those companies largely trade over-the-counter in the U.S. if they are public, and do not have after-hours trading.