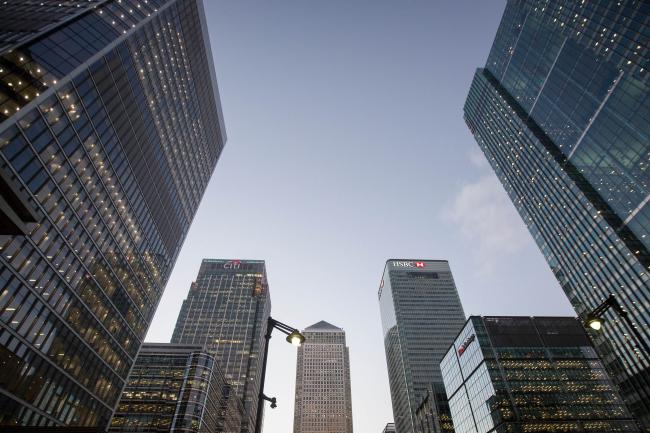 (Bloomberg) — Citigroup Inc. (NYSE:) was fined 44 million pounds ($57 million) by the Bank of England for years of inaccurate reporting to regulators about the lender’s capital and liquidity levels.

The central bank’s Prudential (LON:) Regulation Authority said that between June 2014 and December 2018, two of the Wall Street firm’s units in the U.K. had flaws in the systems they used to report financial information to regulators, as well as failings in internal governance. There were significant errors in reports that had “material or potentially material impact on the returns,” according to the PRA.

The bank “failed to meet the standards of governance and oversight of regulatory reporting which we expect of a systemically important bank,” Sam Woods, deputy governor for prudential regulation and chief executive officer of the PRA, said in a statement.

While there were widespread problems, the PRA said the bank had surplus liquidity and capital requirements at all times.

“Citi has fully remediated the past regulatory reporting issues identified by the PRA, and settled this matter at the earliest possible opportunity,” the New York-based bank said in a statement.