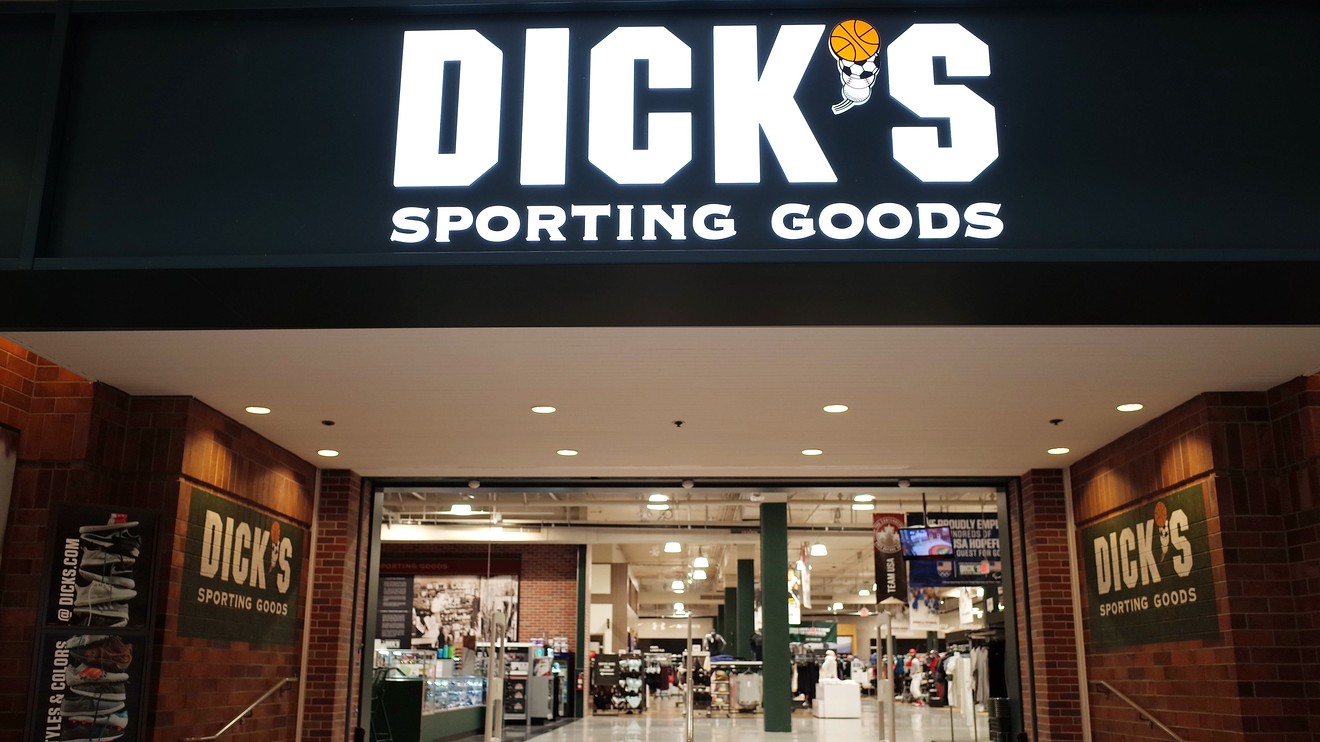 Same-store sales growth of 6% was the best showing since 2013, according to the athletic retailer.

During the quarter, eight Field & Stream locations were shuttered.

During a media tour for his book, “It’s How We Play the Game,” Dick’s Sporting Goods Chief Executive Edward Stack talked about the decisions the company has made with relation to its gun business. Moreover, he announced that the company had scrapped $5 million in assault rifles that were still in stock.

A Forrester report published on Nov. 5 found that social responsibility and values have become critical components of a consumer’s decision to purchase from a brand or retailer, with 54% of U.S. online adults saying they believe companies should improve local communities. Going forward, that will become even more important.

“In 2020, retailers will not only frame themselves as indispensable to their customers but also take an active position on their broader role in society,” the report said.

For Dick’s Sporting Goods, the decision is one that’s best for the business.

“While the removal of hunt in an additional 125 stores at the end of the second quarter contributed to the decline in the category during the quarter, these stores comped positively overall and in line with the rest of the chain,” said Lee Belitsky, Dick’s Sporting Goods’ chief financial officer, on the earnings call, according to a FactSet transcript.

“We also like steps Dick’s Sporting Goods has taken to transform to a higher margin business with growth of private labels and phasing of hunt in place of faster-growing merchandise categories, alongside bold experiential offerings,” Yanushevsky wrote.

On the call, Dick’s Sporting Goods’ Stack said that private labels, including Calia, created by country-music star Carrie Underwood, and DSG, which was launched towards the end of the second quarter, were a “key source of strength and differentiation within [the] assortment.”

DSG is expected to be the retailer’s largest private label by the end of the year, Stack said.

The reallocation of space is being done a local level, notes Global Data Retail’s Managing Director Neil Saunders, which means the merchandise now caters to the customers in that market.

In addition, visuals and merchandising have improved.

“In turn, this has driven up visitation and conversion rates, helping Dick’s Sporting Goods to better numbers,” Saunders wrote. “While we would argue that there is much more to do on improving merchandising, that Dick’s Sporting Goods is making progress suggests that there is plenty of headroom for the future expansion of sales growth as further enhancements are made.”