Home
Stocks
Did you tap into your retirement accounts early? Here’s how to handle it
Prev Article Next Article 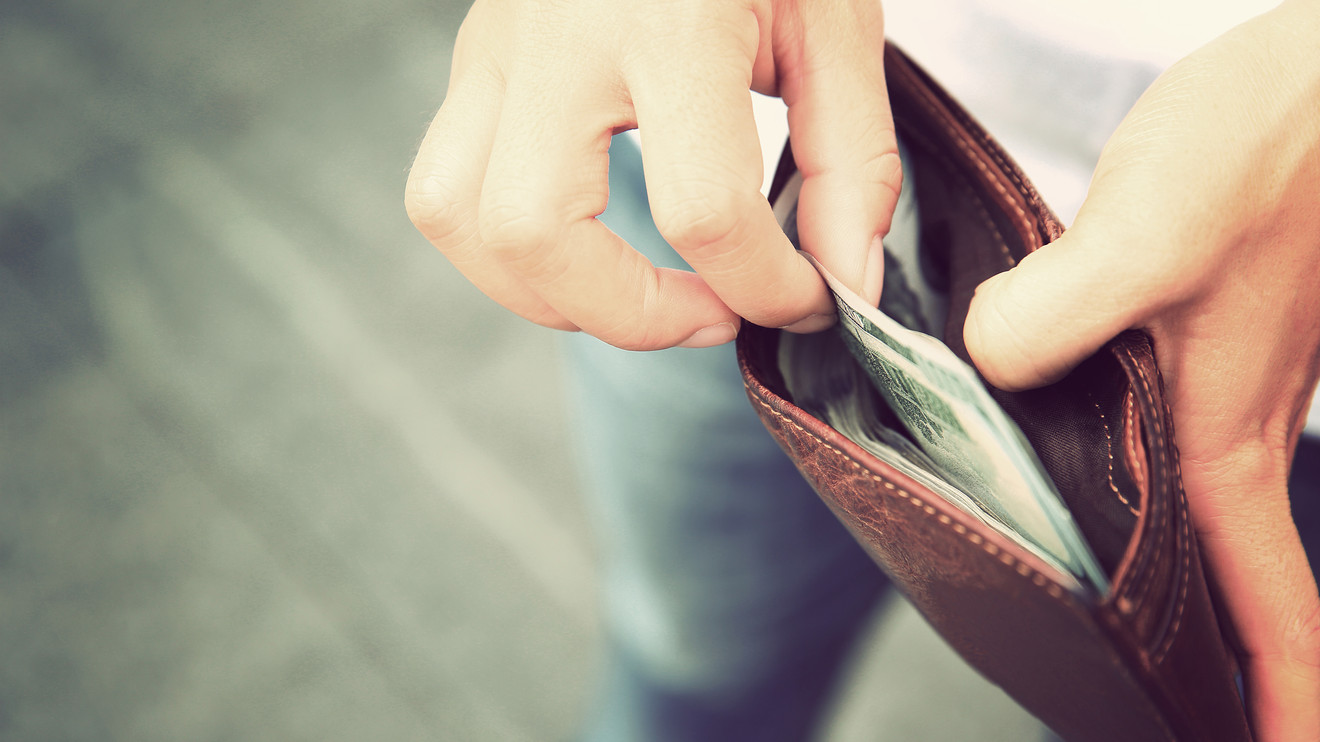 Life is expensive. That’s something most Americans can agree on, and financial setbacks of all sizes can take even dedicated savers off course.

Almost half of Americans said they withdrew from their retirement accounts early, a recent Bankrate survey found, because of unemployment, unexpected bills (including medical) and debt repayment.

Most Americans can begin withdrawing from their retirement accounts at 59 ½ years old (and some a few years sooner), but not everyone can wait until then.

Early withdrawals can have a harrowing effect on a person’s retirement, whether they’re full distributions or loans. Taking retirement funds too soon results in penalty fees and potentially higher tax costs. Furthermore, individuals risk losing investment and interest gains in their portfolios in the following years with less money in their accounts, said Greg McBride, chief financial analyst at Bankrate.

Still, not everyone has the means to save for retirement, cover their everyday expenses and pay off their debts, including student loans and mortgages. Here are the immediate steps to take if you, like many Americans, are facing the decision to take money out of a retirement account:

Choose an actual withdrawal or a loan

Individuals with 401(k) plans can take out a loan instead of withdrawing their assets (compared with account holders of individual retirement accounts, which does not offer loans). A 401(k) loan may be more beneficial than a distribution, since the account holder is borrowing her own money and the portfolios can still earn interest (the participant is paying the interest into his own account, not earning additional revenue from external sources).

There are times when a withdrawal might make sense too, though. There are exceptions that allow participants to withdraw without incurring a penalty. IRA holders can make an early withdrawal without a penalty for medical expenses, qualified higher education expenses, $10,000 on a first-home purchase and health insurance, if they use the money they personally contributed and not any of the account’s earnings. People will still pay the tax on a distribution, and only potentially avoid a penalty.

One key factor in deciding between the two is knowing for how long a person needs the money. IRAs have a 60-day rollover rule, which means there are no penalties or interest charged if the distribution is reimbursed within 60 days. Comparatively, a 401(k) loan can last up to five years but become a burden if an employee leaves his job, in which case the money would have to be repaid in full or else be taxed on the outstanding balance.

Talk to a financial adviser

An early distribution can signal penalty fees and tax burdens if not planned properly. Participants in need of relatively quick liquidity however should consult a financial adviser or accountant for help, however, said Jake Northrup, a financial adviser and founder of Experience Your Wealth in Bristol, R.I. Advisers may be able to assist in penalty-free strategies, such as a 72(t) from an IRA, which allows participants to take money out before age 59 ½ without a 10% penalty.

Depending on how long the money is needed, or possible changing life events, retirement savers may need to adjust their investment approach, Northrup said. “People should certainly revisit their investment strategy if their circumstances change and the time horizon for their investments shortens,” he said.

Prepare for the future

After creating a repayment plan for a 401(k) loan, or determining how to dump more money in a retirement account after an early distribution, people should strategize how to save for retirement — and emergencies, McBride said. Saving for retirement is crucial, but that plan can be derailed when unexpected expenses come up. Along with automatically contributing to a 401(k) or other investment account, individuals should automatically funnel part of their paycheck into a separate account to take care of unplanned costs and emergencies.

Also see: 10 of the easiest, most effective ways to save for retirement

Aside from strategizing when and how to take retirement funds, people should also look at their current assets and debts and assess what they need to make ends meet. William Parrott, a financial adviser and president of Parrott Wealth in Austin, Texas, said he works with clients who in the past needed to take early withdrawals because they were laid off. In those situations, people may need to also determine whether they have anything they can sell — such as a car, a home or collectibles. “The individuals I have been helping have significant equity in their homes, so we have discussed downsizing or renting as a way to free up some capital so they don’t have to tap their retirement accounts,” he said. People should also evaluate their current spending and pare back where possible.

Now would also be the time to review a financial plan, or create one if it doesn’t exist, said Sean Miranda, a financial adviser at Robert W. Baird in Louisville, Ky. “Life happens, and if a client is put into this situation, emotions are running high,” he said. “Yes, it’s unfortunate to pull money from retirement accounts, but focusing on what you can control will help you move forward.”