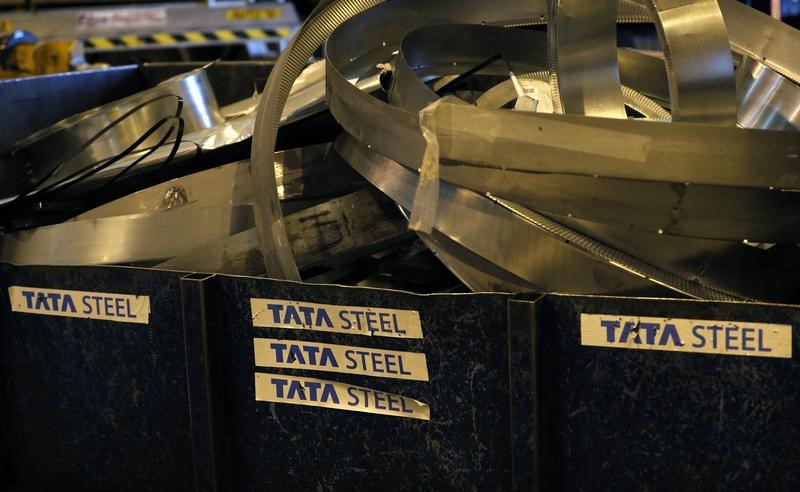 NEW DELHI (Reuters) – An Indian antitrust probe has found that units of Tata Steel Ltd (NS:), Sweden’s AB SKF (ST:) and Germany’s Schaeffler AG (DE:) colluded on the pricing of bearings, according to an investigation report seen by Reuters.

The Competition Commission of India (CCI) began an investigation in 2017 after receiving allegations of five companies colluding on bearings prices from 2009-2014 to pass higher raw material costs onto customers in the auto sector.

Bearings reduce friction in moving parts, helping smooth the operation of vehicles. India’s bearings market is dominated by SKF and Schaeffler and is worth $1.3 billion, showed data from ICRA Research.

SKF, the world’s largest maker of ball-bearings, in a statement said it aided the investigation, and that “we dispute any claim of wrongdoing on the part of SKF”.

Schaeffler did not respond to a request for comment. Tata Steel and National Engineering Industries – part of Indian conglomerate CK Birla Group – declined to comment beyond saying the CCI proceedings were confidential.

The report also showed the investigations arm considered the collusion lasted through the financial year to March 2011 but found no evidence to indicate when it actually ended.

The four firms, “through personal meetings of key persons, on two occasions shared the strategic information regarding their future efforts to seek price increase from” auto sector companies, the investigations arm said in its 106-page report.

The CCI did not respond to a Reuters request for comment. A person with direct knowledge of the matter said senior CCI officials are reviewing the report and that the antitrust body is able to dispute the findings of its investigation arm.

The CCI can fine firms up to three times the profit made in each year of wrongdoing or 10% of revenue, whichever is higher.