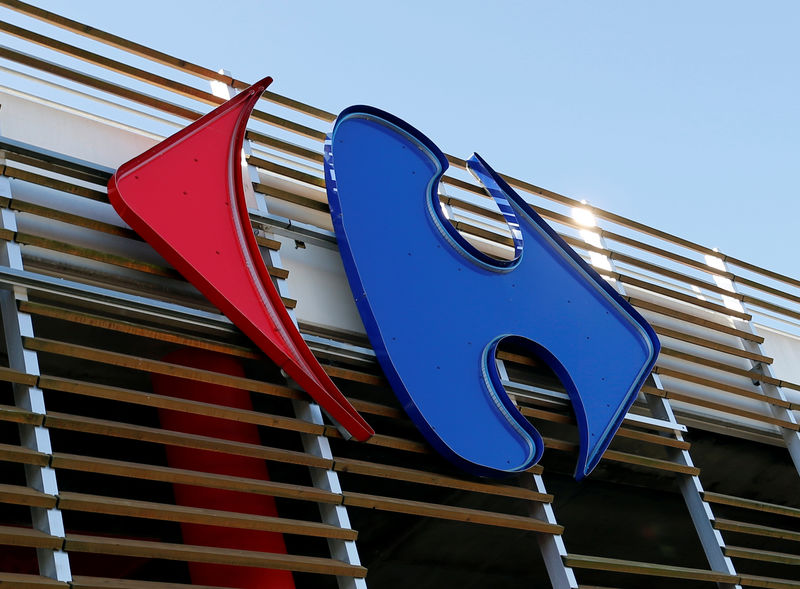 PARIS (Reuters) – Carrefour (PA:) said on Tuesday it was in advanced talks with consumer electronics group Fnac Darty (PA:) to set up around 30 Darty standalone stores within its French hypermarkets under exclusive operating agreements.

Carrefour, Europe’s largest retailer, in the midst of a five-year overhaul plan, which entails using its hypermarket space more effectively in order to boost sales.

The two groups had opened two pilot Darty stores in November 2018 in Carrefour hypermarkets in Ville-du-Bois, near Paris ,and in Limoges, in central France.

They are finalizing operating procedures for the roll-out of 30 stores in 2020 and 2021. The plan must however be cleared by antitrust authorities, the statement said.

In 2017, Carrefour and Fnac Darty had teamed up to purchase domestic appliances and consumer electronics in France to cut costs.

This partnership will terminate at the end of this year, enabling the two groups to independently conduct their annual price negotiations with suppliers for 2020.