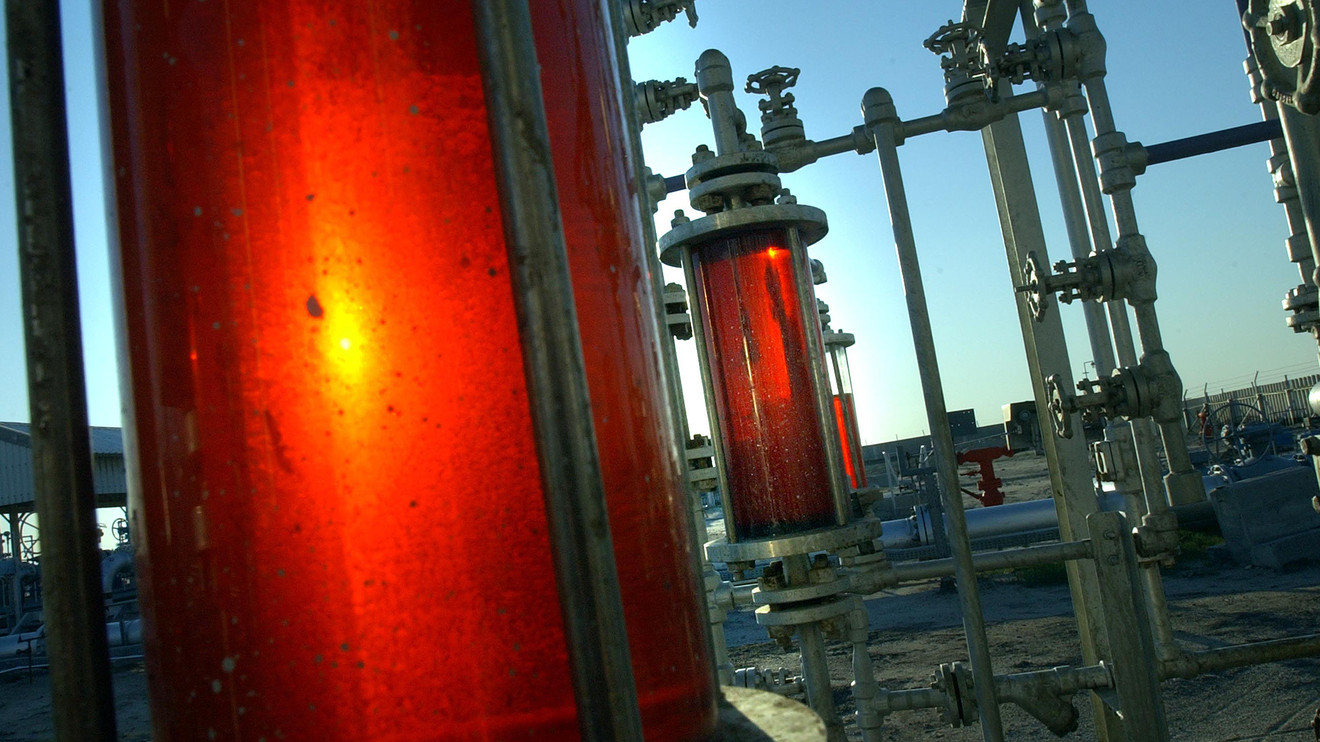 Oil prices edged modestly higher Tuesday amid market optimism that the slow-moving trade talks between China and the U.S. will ultimately result in a deal that keeps these giant energy customers buying enough oil to soak up production.

Expectations that two reports on U.S. inventories will show a decline when they’re released during a holiday-abbreviated U.S. trading week added to the bullish tone and will be watched ahead of the early-December OPEC meeting, where a deeper production cut is a possibility. The American Petroleum Institute releases its snapshot on U.S. output at 4:30 p.m. Eastern time Tuesday. The last outright drawdown was in mid-October. Official U.S. government data is due Wednesday morning.

U.S. markets are closed Thursday for the Thanksgiving holiday.

Top U.S. and Chinese trade negotiators held a phone call on Tuesday morning, China’s Commerce Ministry said. The two sides are trying to reach agreement on a so-called Phase 1 deal in a trade war that has dragged on for 16 months, but progress has been stymied lately by China’s frustration with passage in the U.S. of the Hong Kong Human Rights and Democracy Act. The Chinese government over the weekend released a document calling for more protection of intellectual property rights, which soothed the U.S. side.

Oil futures had hit a two-month high as recently as last Thursday before choppy trading action took over at week’s end when China’s President Xi Jinping said Beijing wants to work with the U.S. for a trade deal but was not afraid to “fight back” to protect its own interests, according to the Associated Press.

“The optimism that the trade conflict will at least ease somewhat is currently preventing [oil] prices from falling. The positive effect this is having on the oil price is more psychological in nature,” said Carsten Fritsch, commodities analyst with Commerzbank.

“We… do not expect oil demand to pick up noticeably even after any partial agreement is signed,” he said. “OPEC will still need to cut production further if it wants to avoid an oversupply in the first half of 2020 that would put oil prices under pressure.”

A combination of improved OPEC compliance with existing production curbs, expectations for an extension of cuts from the group beyond March 2020, and slowing U.S. production growth have all added up to the bullish picture. Those factors are among the big issues that the group will deal with when it gathers Dec. 5-6 in Vienna. As officials ready to meet, global benchmark Brent trades around 19% higher year to date, after posting a yearly loss of almost 20% in 2018, according to Dow Jones Market Data.

December natural-gas futures NGZ19, -2.92%  fell 2.9% to $2.458 per million British thermal units. The market was in retreat amid a forecast for milder weather for the period after Thanksgiving.