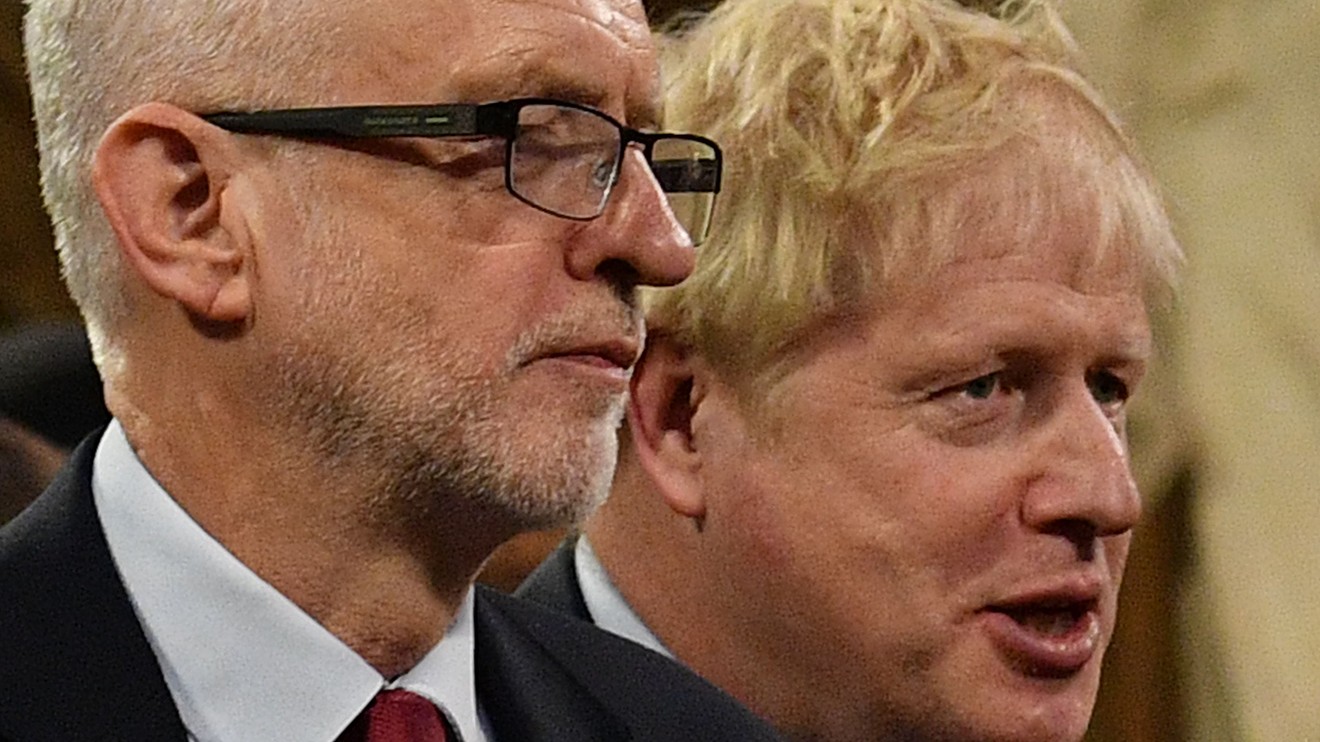 Two weeks away from the election on December 12th, and the prospect of some clarity for markets, on Tuesday the FTSE 250 jumped to its highest level since August 2018.

The pound, which usually moves in step with the index, dropped as two polls showed Prime Minister Boris Johnson’s lead over Labour had narrowed.

“The market seems to be growing more confident that the Conservative Party will win the general election in December, thus bringing some clarity to what might happen with Brexit and — importantly — removing an element of uncertainty which has hung over U.K. equities. Interestingly the pound wasn’t sharing the FTSE 250’s joy,” Russ Mould investment director at investment platform AJ Bell, said:

After two consecutive days of gains on the back of raised hopes for a U.S.-China trade deal, the major European indexes edged lower as investors patiently awaited further developments.

The Chinese Ministry of Commerce said trade envoys on both sides have agreed to hold further talks on a preliminary deal. State media Xinhua News Agency said the two countries had agreed to “maintain communication” on remaining issues around the Phase 1 deal. After months of conflicting news investors failed to get excited by more talks.

The internationally exposed FTSE 100 outperformed the other indexes, boosted by a weaker pound, which gave back much of Monday’s gains following conflicting election polls.

Which stocks are active?

Shares of U.K. bank note and passport printer De La Rue DLAR, -23.29% plunged more than 22% on Tuesday as the company warned about its future, suspended its dividend and reported a loss in the first half of the year.

Pets at Home PETS, +12.87%  climbed 11% in early trading as the company said it now expected full-year profit at the top end of the market consensus due to higher demand for its pet food and vet services.