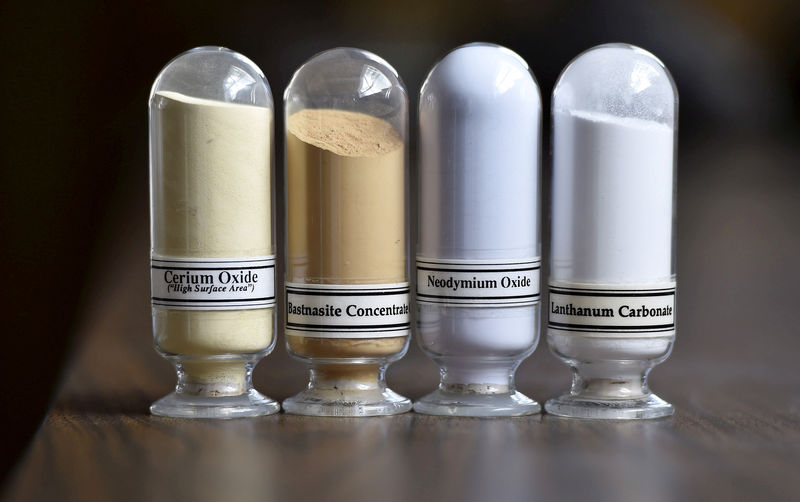 (Reuters) – Peak Resources Ltd (AX:) on Tuesday said it received an indication from a U.S. government agency regarding possible funding for its Ngualla Rare Earth project in Southern (NYSE:) Tanzania.

The Overseas Private Investment Corp, a U.S. government agency that helps American businesses invest in emerging markets, would consider financing the African project, subject to a review and approval process, Peak Resources said in a statement.

The United States has been pushing to increase its rare earths capabilities to secure stable supply of the specialized material amid the country’s trade conflict with China.

Since China is the world’s largest producer of rare earth minerals there is concern the nation could use its supplies as a bargaining chip in its trade war with the United States.

The governments of Australia and the United States have said they would support and develop critical minerals and rare earths projects.

Rare earth minerals are used in electric vehicles, smart phones, renewable energy and defense applications, and Australia has some of the largest rare earths producers outside China.