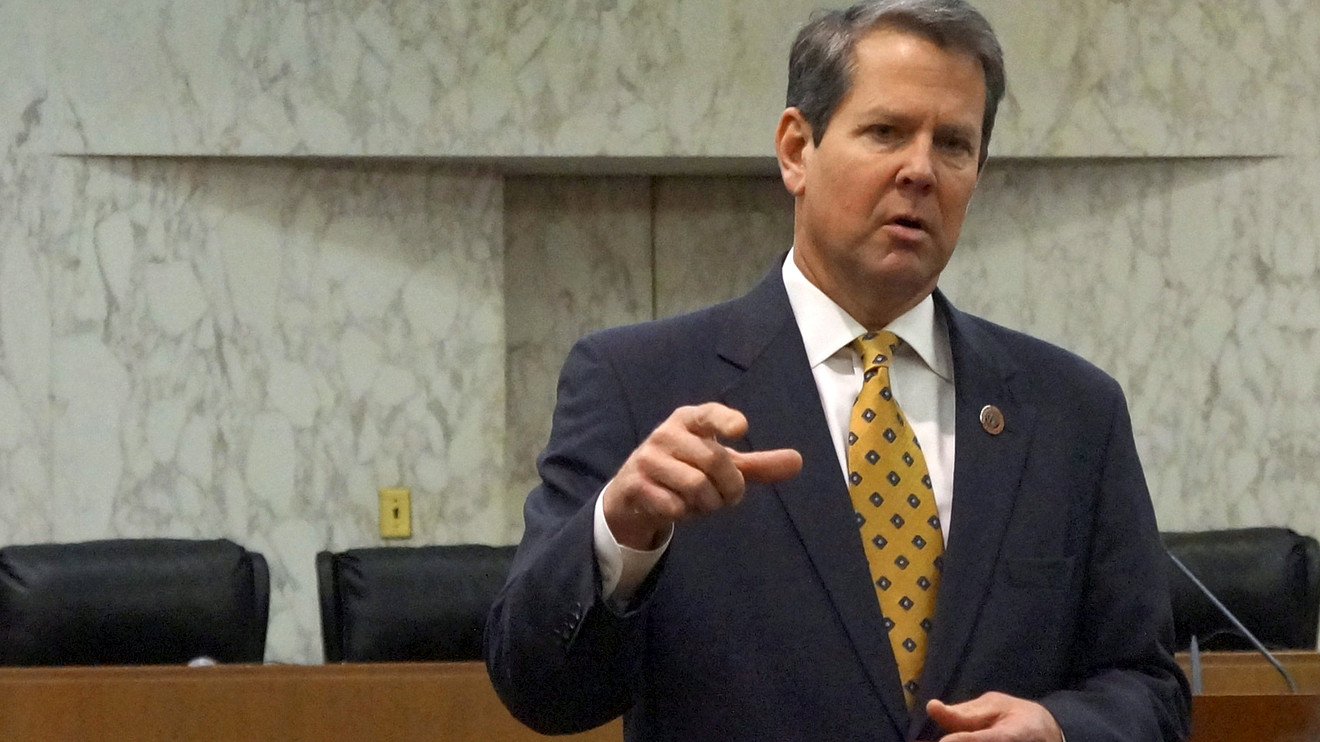 But the private huddle turned tense and ended quickly, according to people familiar with the meeting. Mr. Trump has preferred Rep. Doug Collins, a Republican who has vocally defended the president during the impeachment process, and he told Mr. Kemp that he would be taking a risk by appointing the politically untested Ms. Loeffler. At one point Mr. Trump questioned why they were holding the meeting if Mr. Kemp had made his decision.

The Georgia governor presented Ms. Loeffler as his top choice, Mr. Trump told allies. But Mr. Kemp also told the president that he was open to his opinion, according to the people familiar with the meeting. Mr. Kemp’s team has discussed announcing the decision after Thanksgiving.

The two men spoke again by phone briefly on Monday, according to people familiar with the call. It is unknown whether the discussions with Mr. Trump altered Mr. Kemp’s preference for Ms. Loeffler.

This article was first published on WSJ.com