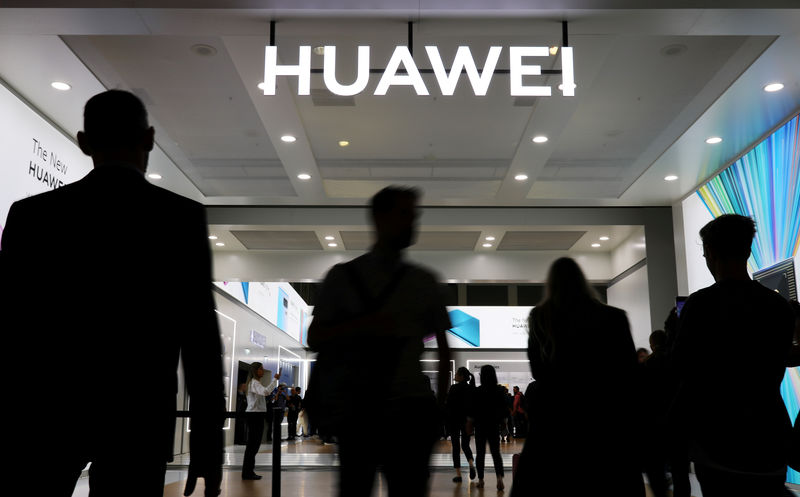 WASHINGTON (Reuters) – The U.S. Commerce Department on Tuesday set out a procedure to protect U.S. telecommunications networks and their supply chains from national security threats, saying it would consider whether to bar transactions on a case-by-case basis.

The Trump administration added Huawei to its trade blacklist in May, citing national security concerns, but has issued some licenses to allow some U.S. companies to continue to do business with the world’s second-largest smartphone maker, a leader in next-generation 5G network technology.

The Commerce Department said Tuesday that Secretary Wilbur Ross had chosen to adopt a “case-by-case, fact-specific approach to determine which transactions must be prohibited, or which can be mitigated.”

Trump’s May order invoked the International Emergency Economic Powers Act, which gives the president authority to regulate commerce in response to a threat to the United States.

It directed the Commerce Department, working with other government agencies, to draw up an enforcement plan by October, but did not mention Huawei or ZTE by name.

Trump’s order said Ross, in consultation with other U.S. agencies, can bar transactions from firms connected to “a foreign adversary” that pose a national security risk, including those that “pose an undue risk of sabotage or subversion.”

The Commerce Department said on Tuesday that its proposed procedure is open to public comment before it becomes final, but that the determination of “foreign adversaries” is solely at Ross’s discretion. It also gives Ross the power to immediately prohibit or revise transactions that pose national security risks.

Huawei argued the FCC’s decision was based on “nothing more than irrational speculation and innuendo.” China said on Monday the United States should stop abusing the concept of national security and abusing Chinese companies.

Washington has been pressing other countries not to grant Huawei access to their 5G networks, and alleged that Huawei’s equipment could be used by Beijing for spying, which the Chinese company has repeatedly denied.