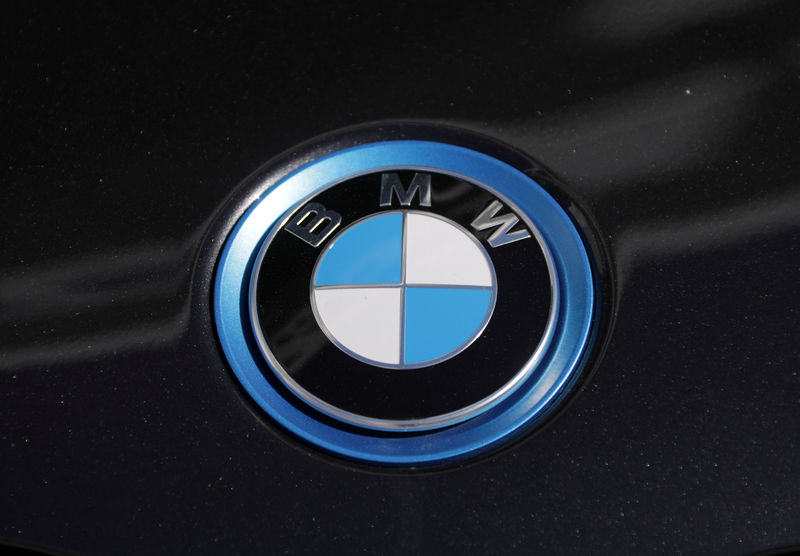 © Reuters. FILE PHOTO: The BMW logo is seen on a car in Nice

HAMBURG (Reuters) – BMW (DE:) management and labor have reached an agreement on measures to reduce costs that avoids “drastic measures”, the German carmaker said on Wednesday.

BMW had been in talks with labor representatives and its top suppliers as it seeks to achieve cost savings of more than 12 billion euros ($13.23 billion) by 2022.

The agreement involves reducing a payout scheme for workers based on company profits, as well changes to Christmas and other bonuses for some workers. The measures are effective from 2020.

The announcement comes a day after Volkswagen’s (DE:) luxury car unit Audi (DE:) said it would cut one in 10 jobs, freeing up billions of euros to fund its shift toward electric vehicle production.

“We have achieved a solution based on solidarity. This allows us to avoid drastic measures that others are currently taking to reduce their costs,” CEO Oliver Zipse said.

Carmakers have been struggling with an auto industry downturn, particularly in China, and the need to increase investment in electric vehicles as several countries move to eventually ban conventional combustion engines.