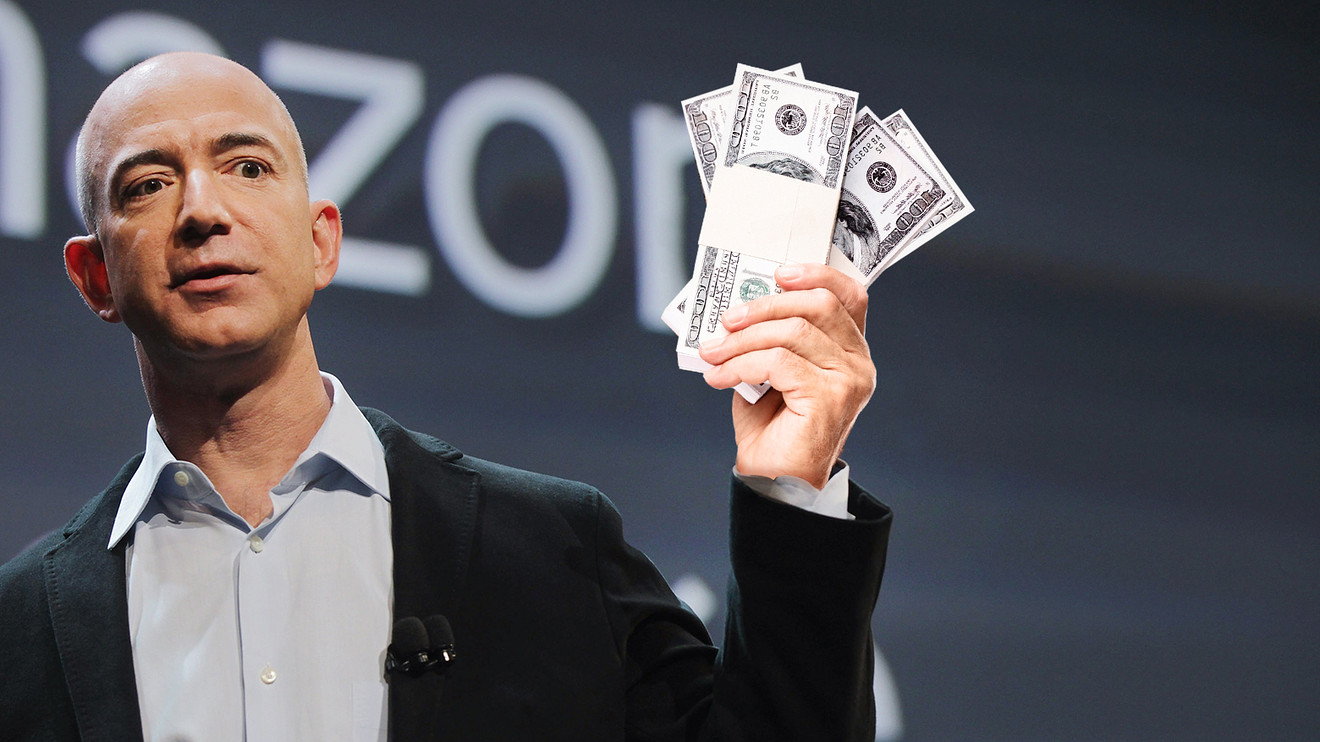 Amazon founder and CEO Jeff Bezos said the company won’t shy away from the business of warfare — and aims to compete for more defense contracts.

Bezos made the comments during a two-day defense forum that closed out Saturday at the Reagan Library in Simi Valley, California, saying his company AMZN, +0.64%   would also help the Pentagon, as it seeks to modernize itself.

“We are going to support the Department of Defense, this country is important,” Bezos said.

“My view is that if big tech is turning their back on the Department of Defense, this country is in big trouble,” he said.

Amazon had bid for a cloud computing — Joint Enterprise Defense Infrastructure Cloud (JEDI) — contract worth up to $10 billion with the department, but lost to Microsoft and has filed a lawsuit in federal court challenging the decision.

The JEDI contract was part of a broader digital modernization project at the Pentagon, and Amazon was considered a favorite bidder before Microsoft MS, +1.49%   was tapped.

Tech companies doing business with the Pentagon has been rocky terrain, in particular at Google GOOGL, +0.94%   where employees revolted against its technology being used for defense program Project Maven.

This report appeared at NYPost.com.